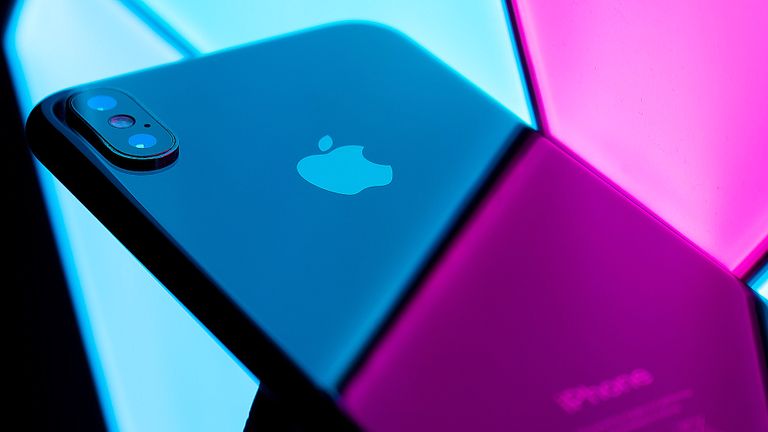 Apple has kickstarted production on one of the most important elements of its next flagship smartphone – the processor. According to reports from the supply chain speaking to Bloomberg, the so-called A13 chip has just entered trial production with a ramp-up to full-scale production planned at the end of the month.

The A13, which will follow in the footsteps of the A12 Bionic – the silicon that powers the iPhone XS, iPhone XS Max, iPhone XR and iPad Pro, will be used in the successors to these devices, likely to launch in the final few months of the year.

Apple designs the processors that power its devices in-house, with the Taiwan Semiconductor Manufacturing Company (TSMC) manufactures the system-on-a-chip.

The Cupertino-based company has enjoyed a huge amount of success with its A series of processors. iPhone XS is comfortably the most powerful smartphone on the market right now – cinching a GeekBench multi-core score of 11265.

For comparison, Huawei Mate 20 Pro nabs a multi-core score of 9780. The latter is powered by the rival Kirin 980, which is designed by Huawei, coupled with up to 8GB of RAM. Apple uses 4GB of RAM with the iPhone.

Benchmark scores, like Geekbench 4, are designed to help users quickly compare performance between different devices on different platforms. So regardless of the chipset brand and operating system, the higher the score, the better.

A beefier version of the A13 is expected to make its way into new iPad models.

According to Bloomberg, Apple actively developing its own chips for Macs. These will allow the company to stop being reliant on Intel and its product roadmap. However, it's unclear when these first Apple-powered Macs will ship, although sources say the new silicon will debut in a laptop form-factor first, like the 12-inch MacBook.

A13 is expected to be more powerful and power efficient than its predecessor.

Elsewhere, the iPhone 11 series will introduce a triple-camera system with a new ultra-wide lens. Adding a third sensor into the mix will force Apple to redesign the pill-shaped camera bump featured on the iPhone XS and iPhone XS Max. Earlier leaks show the next iPhone with a square-shaped design instead.

Apple is believed to introduce a reverse-wireless charging feature, so that AirPod owners can charge the case from the back of their handset, similar to what Samsung introduced with its Galaxy S10 series and Galaxy Buds.