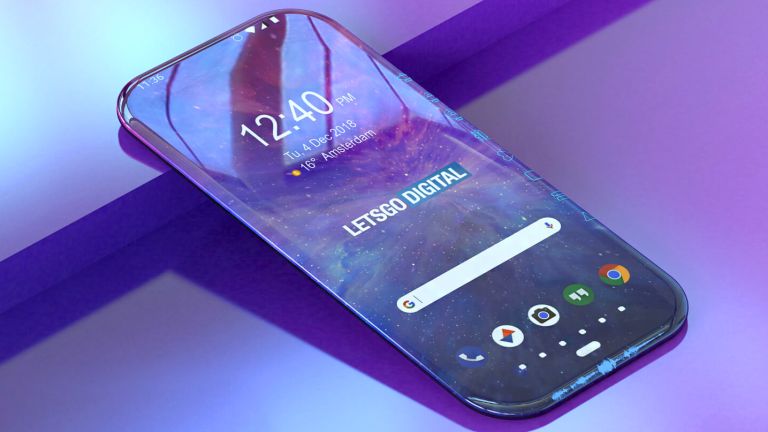 We've had a huge amount of unconfirmed technical details leak about the Samsung Galaxy S11/Samsung Galaxy S20 range. Now an announcement is mere weeks away, we're starting to gather information of a different kind: mainly, all about how Samsung plans to release the trio of phones.

The Samsung Galaxy S20, S20 Plus and S20 Ultra are all scheduled to be unveiled at Samsung Galaxy Unpacked, but now we're discovering concrete information about the phone's prices, release dates and other scheduling information. One well-known leaker has dropped some pricing info concerning not just the S20 range, but the Samsung Galaxy Z Flip foldable too—and it sounds like you'd better get saving.

Leaker Max Weinbach of XDA Developers, who has released a lot of info regarding the Samsung handsets over the last few months, has revealed what he believes will be the prices for the new Galaxy handset in European markets.

Weinbach doesn't reveal his source on this, but he's provided a lot of accurate information in the past. He goes on to reveal that these are the 5G prices, with the 4G costs about €100 less per handset than the 5G versions. Check out the tweet below:

Weinbach mentions the shared colourways all three handsets are set to come in. He also goes on to discuss the difference in US prices, as he expects a significantly lower price point for all handsets in America:

Given all the crazy specs we've heard around the phones, the Samsung Galaxy S20 range were always going to be very expensive phones. However, one of the biggest surprise is the pricing of the Samsung Galaxy Z Flip, which is more expensive than the S20s at around €1400. Weinbach doesn't give a price for a US release.

This is to be expected, of course: folding phones are new technology, and like any experimental tech, you're expecting to pay through the nose until it makes its way into more pockets and the overall price begins to come down.

Still, to acquire one of these handsets out of the gate will be an expensive endeavour. What we don't know is the price points of these handsets as part of a monthly phone contract, which is surely how most early adopters will buy them. Now we're beginning to hear price info, the launch of these incredible-looking Samsung phones is starting to become a reality.