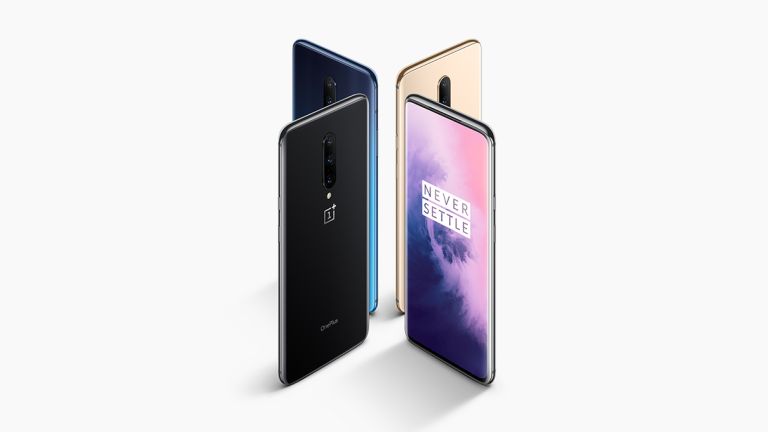 OnePlus isn't resting on its laurels. The five-year-old Chinese company brought the first 5G-enabled smartphone ever to the UK earlier this year with its OnePlus 7 Pro 5G, as well as debuting two more handsets – the ambitious (and pricey) OnePlus 7 Pro and the OnePlus 7, which is a more humble successor the OnePlus 6T.

And now we've heard whispers that we're a matter of weeks from the next OnePlus smartphone launch.

Reliable leakster @Samsung_News claims to have pinned down the date of the launch, which he believes to be Thursday September 26, 2019 in India. The handset would then roll-out to other markets, including the UK, Europe, and United States.

OnePlus typically launches the mid-cycle T refresh of its flagship smartphone around October or November, so it certainly seems plausible – if a little early. If accurate, the launch date will be just a few days after the next-generation iPhone hits shelves in stores worldwide. A very solid leak seemingly confirms the iPhone 11 and iPhone 11 Pro will be available from Friday September 20, 2019.

In terms of what to expect from a OnePlus 7T Pro and OnePlus 7T, few details have emerged online as yet. However, previous years have taught us to expect improved photography, faster charging, and maybe a little more RAM to boot.

Interestingly, the September 26, 2019 launch event could also see the announcement of the long-rumoured OnePlus TV. The Smart TV is confirmed to be launching in India first – with some worldwide markets to follow, as long as OnePlus can cut the right deals with suppliers and content providers.

According to a recent leaked certification, the OnePlus TV will  ship in 43", 55", 65" and 75" variants, which covers just about every kind of set-up.