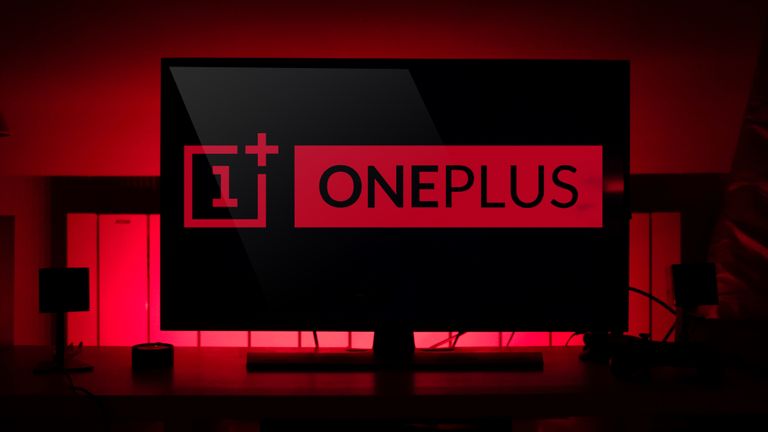 OnePlus has made no secret about the fact that it's building a Smart TV with a "very competitive price," but until now, little has been known about the set itself.

That's all changed thanks to a new Bluetooth certification filing, which has revealed the screen sizes that will most likely be available at launch. It also confirms that, unsurprisingly given the nature of the filing, Bluetooth 5.0 will be used to connect the remote control to the TV... a detail that opens up the possibility of smartphone companion apps to control playback, jump between channels, schedule recordings.

According to the certification, the OnePlus TV will  ship in 43", 55", 65" and 75" variants, which covers just about every kind of set-up. The model numbers included in the official documentation seem to incorporate region-codes, hinting the launch territories for the Smart television set will be China (CN), United States (US), and India (IN). The latter isn't much of a surprise, given that OnePlus has already spoken about plans to roll-out the OnePlus TV on Amazon India initially.

The final tidbit from the Bluetooth filing is that OnePlus will use Android to power its television. Whether it's the standard Android TV we've seen on plenty of other flatscreens, or whether OnePlus has brought some of the flair we've seen with OxygenOS on its smartphone series to the TV, remains to be seen.

Since OnePlus is going to the trouble of building a Smart TV – the first non-smartphone product developed by the Shenzhen-based company's R&D team since it shelved its smartwatch project – surely there has to be some unique new functionality in the works to help it stand-out from the crowd?

With a debut expected in early 2020, OnePlus is likely to unveil its TV in the very near future – perhaps in the next few months alongside a OnePlus 7T Pro?