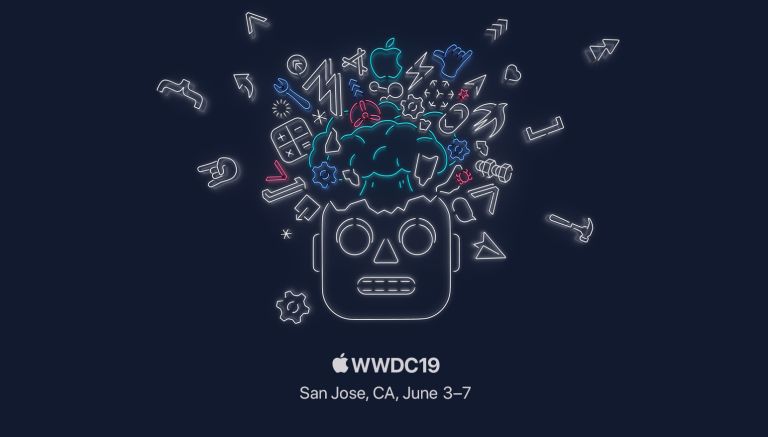 Apple will hold its annual Worldwide Developers Conference (WWDC) in San Jose, California between June 3 - 7, 2019. Although WWDC is primarily designed to give developers a sneak peek at upcoming operating system updates, Apple has previously used the conference to unveil new hardware, including new MacBook Air, MacBook Pro, and Mac Pro, to name a few.

Not much is known about the operating system announcements yet. However, Apple purportedly pulled a dramatic iOS redesign that reimagined the homescreen, which is currently a simple grid of icons that represent each app installed on the device, ahead of WWDC 2018 to focus on stability improvements instead.

It's unclear whether this overhaul to iOS is back on track to launch in September, when Apple typically rolls-out its major mobile operating system updates.

We're likely to have a much better idea of what to expect at the Worldwide Developers Conference in June after the next Apple media event, which is scheduled for March 25, 2019. The announcement, which carries the tagline "It's showtime", is widely-tipped to see the Cupertino-based company unveil its long-awaited video on-demand service, as well as second-generation Apple AirPods.

WWDC 2019 registration has already begun and closes at midnight on March 21, 2019. As always, Apple is offering tickets to developers by a "random selection". Tickets cost $1,599 (£1,200) for those who are selected to attend in the ballot. Apple says that it will offer as many as 350 scholarships to attend this year.

“WWDC is Apple’s biggest event of the year. It brings thousands of the most creative and dedicated developers from around the world together with over a thousand Apple engineers to learn about our latest platform innovations and to connect as a community,” said Phil Schiller, Apple’s senior vice president of Worldwide Marketing.

“Our developers are incredibly passionate about creating the next generation of mind-blowing experiences for the world through apps. We can’t wait to get together with them and share what’s next."