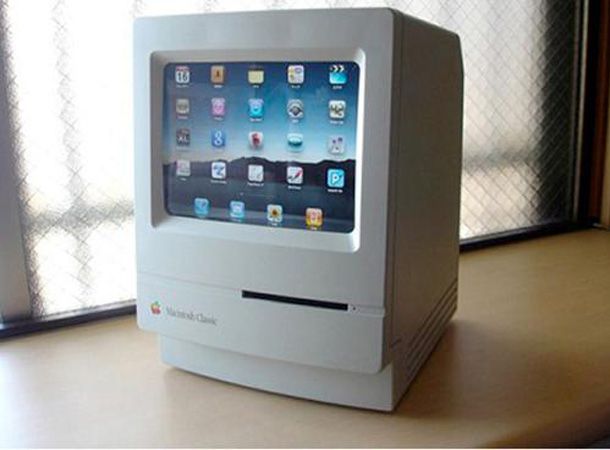 Plus: 3D TV is better than you ever dreamed

World's most expensive home cinema set up
Like movies? Got $6,000,000 kicking around? Why not deck your house out with the most extreme home cinema room ever conceived? This chap did, and just look how happy he looks with life.


The World Cup ball is more complicated than you
Ever wondered about the tech that goes inside the pro level pig bladders? If so, prepare to be blown away: the official World Cup football is the result of a lengthy, painstaking process. We heard it's actually woven together in the Himalayas from Lionel Messi's toenails.

Sprint 'overstates' HTC Evo sales
Not-so-subtly timed to coincide with the launch of that Apple thing, US network Sprint boasted some vague stats this week that minced words eloquently enough for half the web to come away thinking the HTC Evo had outsold sliced bread. Next day those numbers turned out to've been plucked from thin air.

Information addiction is just like a sex addiction
Whether this is good news or not remains to be seen, but what we do know is that some report or other reckons that the need to absorb all the internet has to offer at all hours of the day comes form the same part of your feverish brain as the need to Tiger Woods everything in sight.

Iron R2D2
If Tony Stark had his coital way with George Lucas, this would surely be the result: a much more badass, iron-clad droid in hotrod red. C3P0 would probably explode with inappropriate robotic desires.

iPad, meet Mac
The modding community never ceases to amaze with its tireless efforts to take useful things and wrangle them into amusing uselessness. Case in point: Ram a brand new iPad into the shell of an old classic Mac computer. The reason? Irrelevent. The result: awesomeness.


Google background images fail
Google's decided to let users stick their own images up as the search engine's background, having presumably decided that the colourful images on Bing are what people want. Only problem is that the link explaining what the hell was going on didn't work, people got massively confused as to what was happening and Google had to retreat the idea after just one day.

Google Vs the Elderly
Did you enjoy playing that Pac-man Google doodle the other week? Well spare a thought for the older generation, who duly spent the day cowering in a corner from all the flashing colours and loud noises. This tech support call proves that computers really are dangerous things in the wrong hands.

£2 million for a model car
This just in from the house of class: the Bugatti Veyron, made small and slobbered with gold. The real, drivable car itself will set you back a cool million, so quite who's going to fork out double that for a 1:18 gold model is beyond us. Well, father's day is coming up…

Amazing argument for 3D TV
If you're not quite sold on the idea of 3D TV, watch all 1.42 of this video and we guarantee you'll see it in a new light. Pure advertising genius at large.

Meanwhile... we had an interesting delivery from Orange yesterday. Coined the "Shady", it's a visor for your mobile phone to allow you to watch the World Cup on your handset without those perky rays of sunshine. Although it'd probably come in handier keeping the rain out, all things considered.