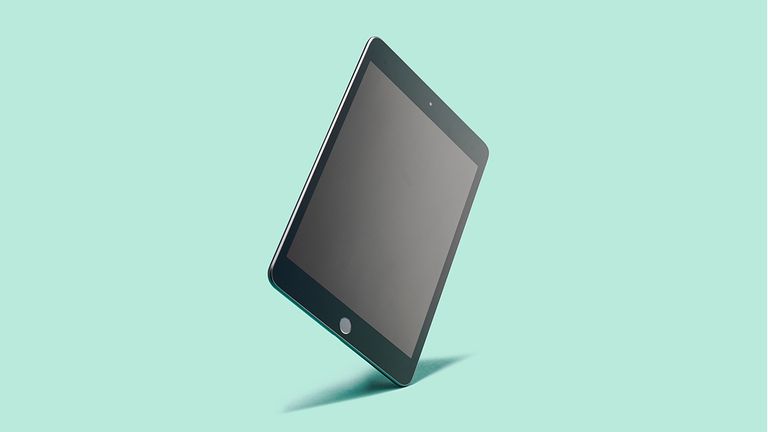 Here is where you can discover the best iPad mini deals in town: Apple has refreshed its miniature tablet for 2020, so if you want a device that sits somewhere in between the larger iPads and the iPhone, then you've come to the right place.

Part of the appeal in going for this smaller, perfectly formed Apple tablet is that it costs less than most of bigger models, which means you're not spending more than you need to – and deals for the latest iPad mini 5 are always arriving, as we're about to show you.

Apple has shown some real skill in being able to pack a full iPad's innards into a convenient and svelte 7.9-inch shell: not only can you hold the iPad mini in one hand, these tablets are also extremely thin and light, and ideal for use on the go.

Despite the iPad mini's small size, the battery still gives you a solid 10 hours of use, too. That's hugely impressive – so check out the best iPad mini deals below. As well as the iPad mini 5, we've got deals for older iPad minis too.

The latest and greatest iPad mini is the iPad mini 5, and it's the one to go for if you want the fastest internals, the option of more internal storage, and support for the (first-gen) Apple Pencil.

In terms of size and design the iPad mini 5 is very similar to the iPad mini 4, but we reckon the extra expenditure is worth it for most people. The screen is slightly brighter and adds the True Tone tech (which adjusts the color balance based on ambient lighting), which the iPad mini 4 doesn't have.

If you want a 7-inch iPad but don't need the latest and greatest specs, the iPad mini 4 is the one for you (it got full marks when originally reviewed). The design is thinner than its predecessors, and thus it's much nicer to hold. The screen resolution of 2048 x 1536 is impressive given the more compact dimensions and the quality is very much welcome too - being able to use this fully in almost direct light again adds to the portability. Have a browse through the best iPad mini 4 deals available today:

Truth is that the iPad mini 3 wasn't all that popular when it came out. It was a good dela more expensive than the iPad 2 on launch and yet it offered very little extra. Many felt that it was Apple trying to get as much money from one design as possible and as such the reviews were a bit negative. But it was still a good tablet. It was still a bit better than the iPad 2 and so these days it's well worth picking up if you find that it falls into the correct price window. The best iPad mini 3 deals currently available are here:

The iPad mini 2 is definitely worth picking up if you want a great 7-inch tablet for as little money as possible. This is probably the best budget 7-inch tablet out there and still comes with super-sharp Retina display and plenty of powerful components. Check out the best iPad mini 2 deals below:

It didn't have one of Apple's vaunted Retina displays and it's far less powerful than the latest models. But if you can find the mini for well under £200 it's definitely worth having a look. It will still do a great job of surfing the web and playing most apps so don't think that because it's a few years old it won't do most of what you ask of it. Here are the best iPad mini deals currently available: