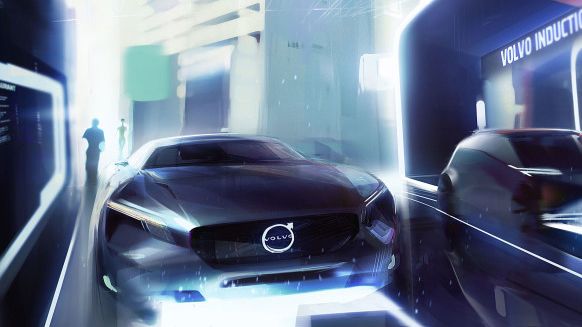 Volvo is focusing its efforts into making electric hybrid technology a part of every single car they make post 2019.

Volvo announced back in 2009 that they would finally release a fully electric hatch. This week Volvo confirmed that its fully electric compact hatch titled the 'C30' will be released no later than 2019.

Unfortunately, no further details were released by Volvo but Autocar is reporting that the car is likely to be a crossover with a range of approximately 325 miles, making the 'C30' a pratical electiric car which you can take on sizable joiurneys without having to charge up.

“We believe that the time has come for electrified cars to cease being a niche technology and enter the mainstream,” Volvo CEO Håkan Samuelsson said in a statement.

But the 'C30' concept isn't the only headline grabber from volvo. The car manufacuter also annouced that they will introduce a plug-in hybrid version of every model it sells within four years, and expects them to account for 10 percent of its sales by 2020.

The first models to get the Volvo hybrid-plug-in treatment will be the the S90 and S60 sedans and XC90 4x4, which arrive in the communing months. The XC90 goes 27 miles in pure electric mode with an 87-horsepower motor that augments the 400-horsepower turbocharged 2.0-litre engine.