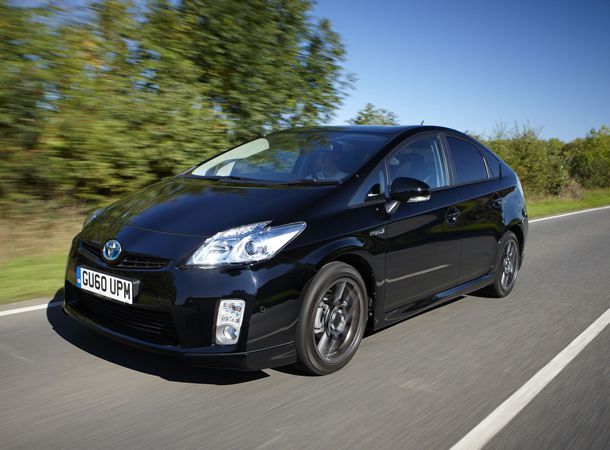 The prayers of environmental campaigners have finally been answered by Toyota's assertion that regular petrol vehicles will be all but extinct by 2050.

Toyota announced at a Tokyo museum that it plans to persuade governments, affiliated companies and stakeholders to reduce average emissions from its vehicles by 90% by 2050.

Its main push will be behind the fuel cell and hybrid vehicles that are already performing impressively in the sales department. Annual sales of hybrid vehicles are on track to reach 1.5 million by 2020 and that means that it will have sold 15 million hybrids by that date, twice the total number sold worldwide to date.

The numbers of its fuel cell vehicles are far lower with the expectation that it will shift 30,000 a year by 2020 and that can be expected to push on further as time goes on. You may have noticed that fully electric vehicles are conspicuous by their absence and Toyota didn't reveal any plans in that regard.

Hybrid vehicles use a combination of a regularly fuelled internal combustion engine and a battery power unit and as such they do in fact use some form of petrol or diesel in order to work, although it's still far less than a full-on petrol or diesel fuelled vehicle.

Toyota's plans in this department are focused on its popular Prius range that will see its first major update since 2009 next year when the company brings us a new vehicle with 10% fuel economy and plenty of new tech to boot.

Find out why not all hybrids are the same