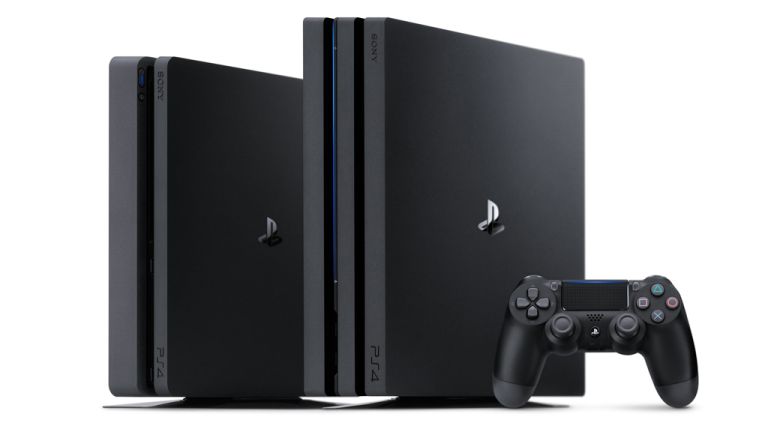 With an action-packed E3 2017 right around the corner, Sony is clearing the decks early with the massive PlayStation Days of Play sale.

So if you haven’t had a chance to play the latest blockbuster or want to try out something new, now is the time. PS4 owners and those new to the console can expect to see the following deals across a wide range of participating retailers.

What's on sale in the Days of Play offer

* This offer is only available on today, 9 June 2017. There are a limited number of each item which will be sold at the promotional price.

In its svelte casing, the new PlayStation 4 Slim is a fast, great-looking, powerful console at a not-silly price that also happens to pack the best controller that's been paired with a PlayStation so far.

This model features the classic sharp-cornered chassis of the launch PS4 and is still a serious looker. It's largely been usurped by the newer, smaller PS4 Slim now. Unlike the Slim though, the older model has an optical audio port, which can be handy for some soundbar or Hi-Fi connections. You might get lucky with a cheaper deal than the Slim, but generally, the newer model is cheaper now.

PS4 Pro is the new kid on the block, the souped up 4K version that also happens to have HDR on board, too. In short, it's awesome. PS4 is as much a part of the future as it is of the present, so if you're looking to put roots down in this generation of console gaming, this is the machine of choice.

Want to check out some more deals for yourself? Take a look at these links, they'll take you straight to the PS4 deals for each store. Or bookmark this page and keep an eye out for our weekly updates on the best bundles.