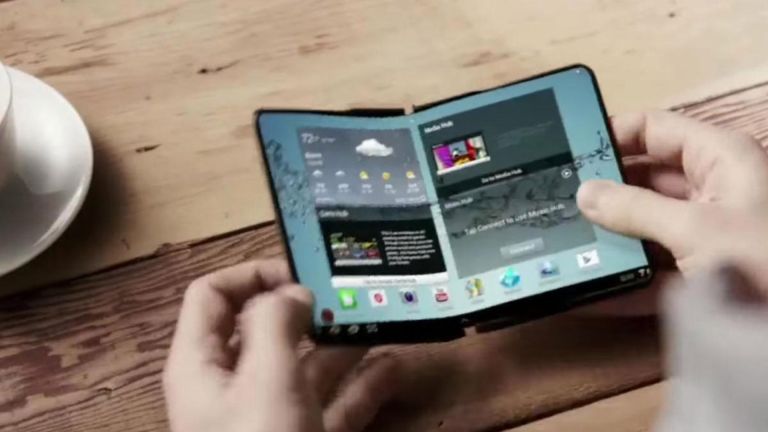 The Samsung Galaxy F name, which this leakster revealed, actually makes more sense, because the phone is Foldable. According to one report, this phone will offer a 7.3-inch screen which can be folded 20,000 times and sits as slim as an iPhone 8. That should mean it folds out into a very thin device indeed, although that means you'll only get a year of use if you open and close it 55 times per day.

So what is the Samsung Galaxy X? This is rumoured to be a gaming smartphone. Samsung did recently announce its new LPDDR5 RAM which could be ideal for power intensive gaming. On top of that, the company is said to be working on a new GPU too, one that is made for gaming. This is expected to be VR focused and could use a new 4K Infinity Display that would be perfect for the close range viewing required of a phone sat in a VR headset.

While all that gaming focused tech could still appear in the Galaxy S10, perhaps it'll be saved, or enhanced, for a dedicated Galaxy F gaming smartphone.