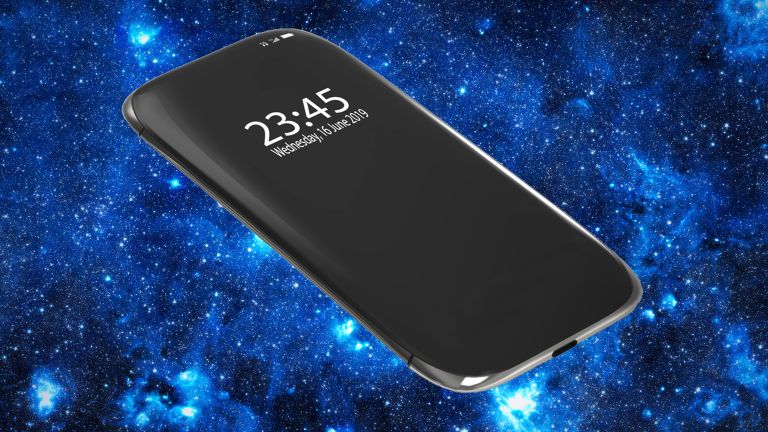 Apple analyst Ming-Chi Kuo is renowned worldwide for never being wrong about future iPhone details, which is why when he starts dropping information about the new iPhone range due next year Apple fans should sit up and pay attention.

This time, the respected analyst has revealed how two models of the 2020 iPhone are being outfitted by Apple to wage war on the American maker's most fierce competitors, which next year are set to include the Samsung Galaxy S11 and Huawei P40 Pro among others.

As reported by MacRumors, Kuo revealed the new iPhone weapons of war in a pair of notes to investors, which stated that two of the 2020 iPhones will feature 3D sensing rear camera setups with time-of-flight (ToF) camera lenses and, as Apple wants to create a "revolutionary AR experience" with this tech, which necessitates a 5G connection in order to work, all next year's iPhones will also come with 5G chips.

Now, current rumours indicate that next year Apple is planning to release three new iPhones in total. Two high-end models with 5.4 and 6.7-inch OLED screens, and one cheaper model that comes with a 6.1-inch display. And, if  we were to hazard a guess, we'd say it is those two high-end models that are set to get the advanced ToF cameras, with all three phones coming with 5G modems.

Advanced 3D cameras and rapid 5G connections are not the only super-advanced pieces of technology currently headed for the 2020 iPhones. Only one week ago smartphone leakster-in-chief Ice universe revealed that Apple is currently exploring the possibility of installing a switchable 60Hz/120Hz screen on one or more models in the range.

Apple is considering a switchable 60Hz/120Hz refresh rate screen on the iPhone in 2020, and is discussing with Samsung and LG. pic.twitter.com/4aoU303umuJuly 21, 2019

While we certainly can't see all the phones in the range coming with this advanced screen tech, we can see the two high-end models packing it, which along with a powerful internal hardware spec as well as a lighting-fast 5G connection and super-advanced 3D sensing ToF camera would be a very powerful armory of weapons to go up against Samsung and Huawei's finest with.

Of course, before the Galaxy S11 and 2020 iPhones land next year we've got the arrivals of the Samsung Galaxy Note 10, Huawei Mate 30 Pro and the 2019 new iPhone range, so hopefully by discovering how those devices are outfitted we will come to closer understanding of what we can expect from their successors.

Be sure to join T3 next Wednesday (August 7) for Samsung Unpacked, where we will see the first of these phones officially launched, the Galaxy Note 10.