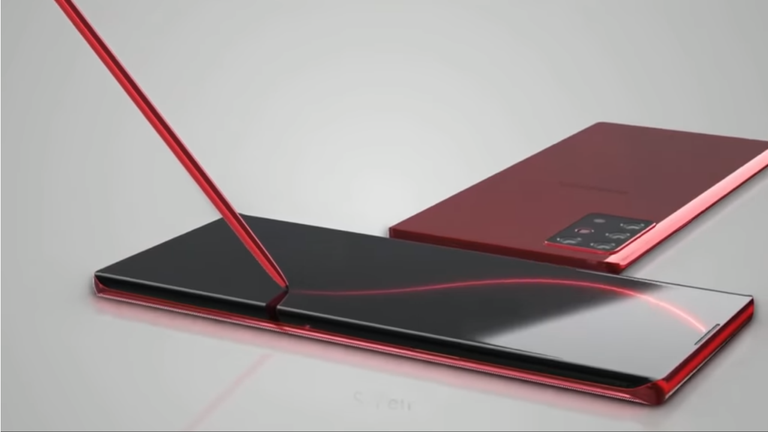 The Samsung Galaxy Note 20 is shaping up to be a huge contender in the smartphone world, perhaps even more so than the company’s recently released flagships, the Samsung Galaxy S20 series. While Apple fans are looking forward to the autumn release of the iPhone 12, Samsung looks set to be trying to convert prospective iOS users by creating incredible devices.

Samsung Note 20, widely tipped to be released in July, looks set to be Samsung's next iPhone-beater. Thanks to top leakster Iceuniverse, we now know the phone's codename and it tells us a lot about what Samsung's got planned for the handset. Check out Ice’s initial Tweet below:

“Canvas” meanwhile is said by Iceuniverse to refer to its S Pen, for which new features are sure to be coming. The Bluetooth stylus already translates your handwriting into perfectly legible text, and has over 4096 different pressure levels to ensure it's as sensitive and responsive as a normal pen on paper.

In addition, it acts as a remote for your phone, helping you snap pictures without a timer and scroll through slides on a presentation. Meanwhile, the iPad Pro’s Apple Pencil seems thoroughly basic by comparison.

It could also be a reference to the phone’s sheer size. The Note series’ niche is that it’s a working phone, falling comfortably into the middle ground between a smartphone and a tablet. A “phablet”, if you will.

One rumour purports the phone will come in at a huge 7.1”, providing even more surface area to work on with the (presumably) third iteration of the S Pen. We’re excited to have an all-new stylus with all-new features to play with, on top of all the goodies (like an advanced 120Hz refresh rate and huge fast charging capabilities) packed into Samsung’s iPhone-killer. Watch this space.