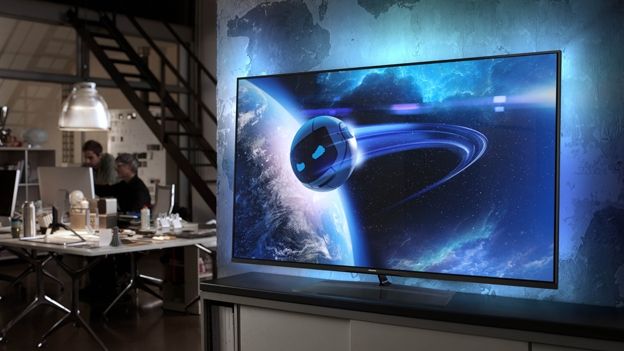 Philips has announced it will be launching Android-powered Smart TVs in 2014. The company has confirmed that the new Ambilight TVs will have full access to both Google Play and the current range of Philips Smart TV apps.

Although we don't have any models, pictures or specs what we do know is that the TVs will be powered by a 'powerful quad-core chip' with Philips suggesting that they'll be more than up to the task of handling even the most hardcore HD Android games.

By merging Google Play with their own offering of Smart TV apps Philips is no doubt hoping to gain an advantage over the array of Smart TVs which have been appearing in the last year.

One of the most notable competitors will almost certainly be the arrival of LG's webOS powered Smart TVs which, although not officially announced, have already been spotted in the halls at CES 2014.

If you're hoping to get your hands on an Android-powered Philips TV then the company has pegged a release date of around June 2014 and has confirmed that Android will only be heading to their top-of-the-range Ambilight TVs.