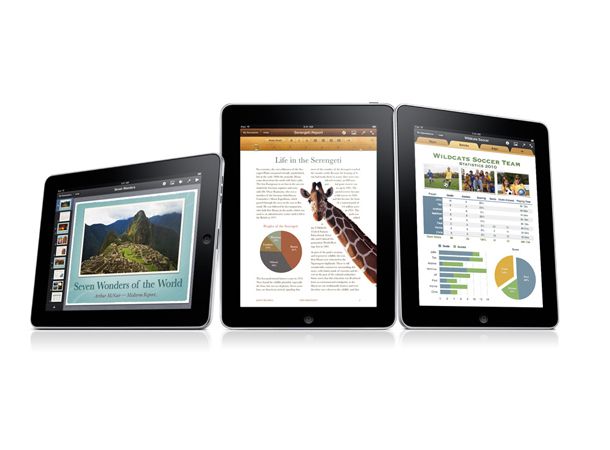 Orange and T-Mobile's joint venture, Everything Everywhere, is said to be priming the iPad for a major price drop, with the newly anointed network selling the Apple slate for as little as £200.

T-Mobile has confirmed that it will be selling a subsidised iPad, with prices due to land “later this month”. Reports have suggested you'll be able to nab 2010's hottest gadget for as little as £200 when you sign up for an 18 month or two year deal.

It all ties in neatly with the six new Everything Everywhere stores that are due to open across the UK before festivities begin in a month's time.

However, with the iPad 2 just around the corner and the chance to stick a 3G iPad on any network you like when you pay the full price, is this really as good a deal as Everything Everywhere thinks? Let us know whether you're tempted by a network-backed iPad now on our Facebook and Twitter pages.