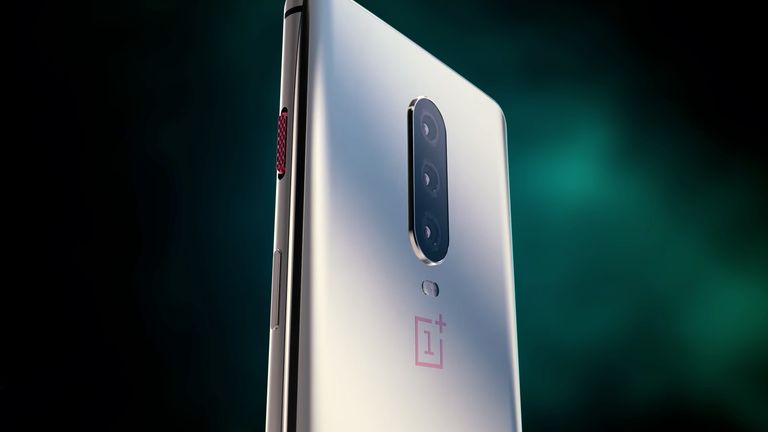 The OnePlus 7 could offer the future-level specs we're expecting from 2019 phones like the Samsung Galaxy S10 – including a triple lens camera – but at a price we can actually afford without selling internal organs.

With MWC 2019 just around the corner, and lots of next-gen phones expected, it seems like the ideal time for a OnePlus 7 concept video to appear. This one shows us some stunning specs that may actually be affordable if OnePlus sticks to its previous pattern of undercutting the competition.

The new concept video comes to us from Concept Creator who has shown off a triple lens camera, metal build, all-screen punch-hole display, USB-C and a gorgeous metallic physical mute button that the OnePlus phones are famous for. Check it out below.

Previous rumours have given away even more details about the handset including 5G. Yup, the OnePlus 7 is not only going to come with the latest high-speed network connectivity but should be one of the first to arrive with it, apparently.

The RAM should also be a feature as it'll likely top the OnePlus 6T McLaren Edition that came with a whopping 10GB onboard.

The rumoured release date is around May time this year. While pricing is still guesswork too, it's expected to be above the £500 mark, which is the most the company has ever charged after it pushed the limits with the OnePlus 6T. How far above is the question. With most top-end phones expected to be above the £1,000 mark, keeping just under that may be what to expect for the OnePlus 7.