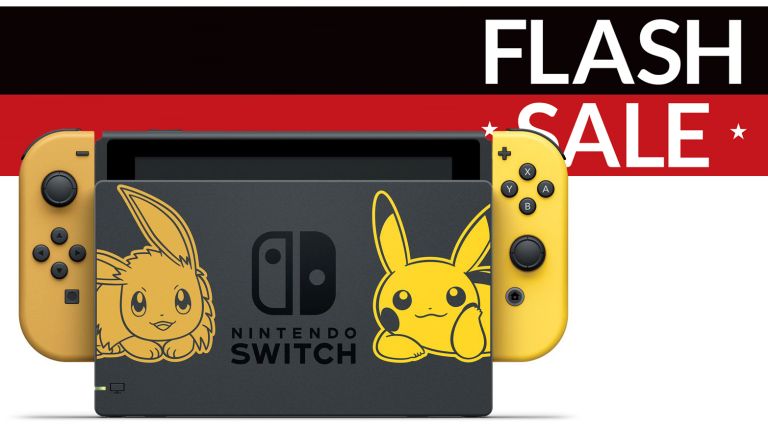 Given that Pokemon Let's Go is likely jostling for the top spot on hundreds of Christmas wish lists this year, it's clear you're going to need to act fast to be in with a chance to bagging one of these bundles for under the tree. Earlier this week the same bundle – priced at £339 at the time – sold-out in a matter of hours.

Limited Edition Pokemon Let's Go Pikachu console bundle, with game preinstalled and Poke Ball Plus for £329 (was £399)
Limited edition Pikachu version of the Nintendo Switch? Check. Poke Ball Plus controller? Check. £70 off the RRP? Check.
Sadly, Amazon has temporarily run out of stock, but make sure you get the jump on your rival bargain hunters by adding it to basket and checking out at the current price before the promotion ends. Amazon will only charge you when it gets more consoles back in stock and ships them to your designated home address. Simple.View Deal