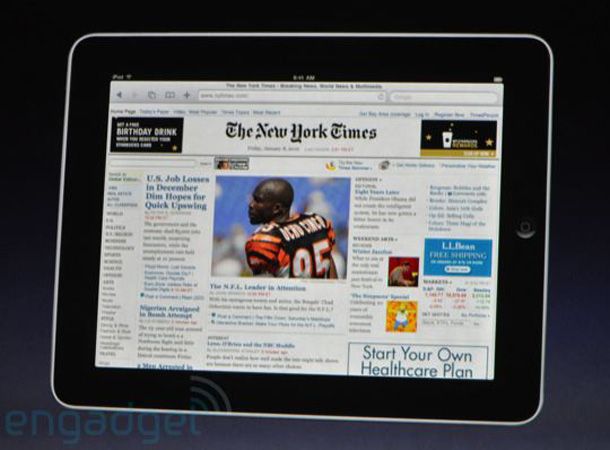 Rupert Murdoch's News Corp is to launch an iPad-only digital newspaper in his latest bid to revive the flailing industry.

The U.S. title will have its own editorial staff, but will have assistance from flagship News Corp titles like the New York Times and Dow Jones.

The venture follows Murdoch's controversial move to monitise his online content by charging weekly and monthly subscription fees for The Times and Sunday Times newspapers in the UK.

The as-yet-untiltied app, which will cost around $40m to set up will feature short and snappy news for on-the-go subscribers.