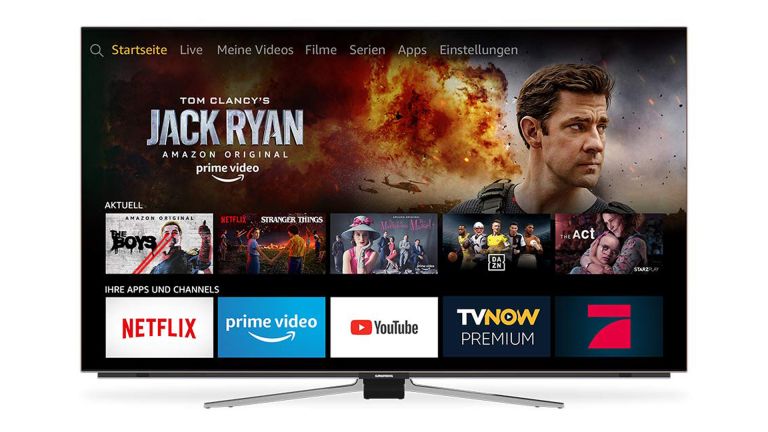 Smartphones such as Samsung Galaxy S11 and Huawei P40 Pro are already rushing to obtain that 100%-screen glass-tablet look, shrinking the bezel and burying devices such as selfie cams and fingerprint scanners beneath the screen in order to do so. Now, high-end TVs are starting to follow suit, as a recently-granted patent shows the beginning of the quest to eliminate bezels (or frames, if you don't know how to pronounce 'bezel').

A new patent granted to LG, uncovered by serial patent detectives LetsGoDigital, reveals the company is working on up to six different kinds of 'wraparound' screen. These run the screen right to the top and bottom edges, or to the left and right sides, and then wrap around – it's a style of screen we've seen on several generations of Samsung Galaxy smartphones.

Given the premium nature of the tech, these are likely to be incorporated into LG's flagship 8K and 4K OLED TVs, showing off all those UHD HDR pixels without pesky edges made of chromed plastic.

The designs above range from a gentle curve wrapping around the edge of the screen itself, to straight symmetrical lines, with the screen running through a 90-degree bend. Some designs have left the corners blunt, so the screen only wraps at a 45 degree angle.

Whether they're top-to-bottom 'waterfall' designs or side-to-side landscape bezels, none of them are 100% bezel-free. In fact by our maths they are 50% bezel-free. However, we'd expect to achieve full bezel-less-ness by the second generation of such a screen. Although they might have to take a slightly different approach as it's hard to see how you can 'roll' the tops and the sides, without the corners ending up looking rather odd.

First submitted in 2017, the recent grant of the patent means we could shortly be seeing this kind of technology integrated into products, as early as next year. With CES, the consumer electronics show, on the horizon in January 2020, it's an easy guess that the next-generation televisions from LG will first debut there.