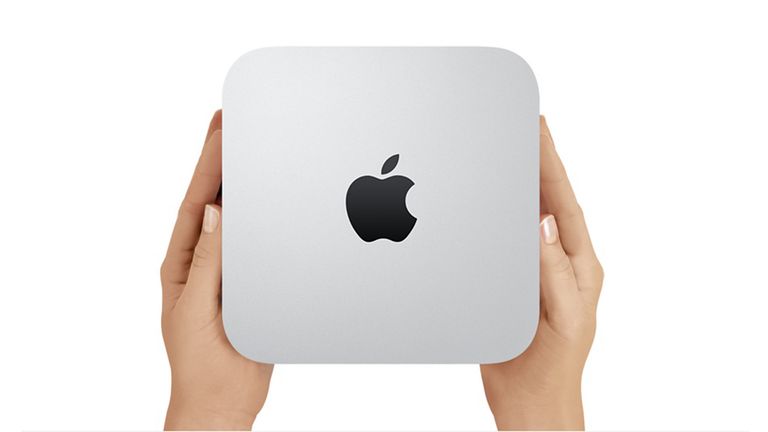 Apple hasn’t updated its Mac mini in three years, suggesting it was being left to die out, but now it looks set to be given a new lease of life.

Tim Cook himself has said that a new Mac mini should be coming in the future. In an email to a customer, shared by MacRumours, the Apple CEO wrote: “While it is not time to share any details, we do plan for Mac mini to be an important part of our product line going forward.”

As if that wasn’t enough, Apple’s marketing chief Phil Schiller also recently commented: “The Mac mini is an important product in our lineup and we weren't bringing it up because it's more of a mix of consumer with some pro use.”

The Apple Mac mini is a great option for fans of the Mac OS as it offers the system on an affordable machine where you need to kit it out with extras like a monitor, keyboard and mouse. The only issue with it right now is that it is seriously old and the specs show that with the likes of an Intel HD 5000/Intel Iris Graphics, for example.

So what can we expect from the new Mac mini? Rumours have also pointed to a new model that “won’t be so mini anymore” suggesting this will be a more high-end machine. Apple isn’t due to refresh anything for 2017 though so don’t expect to see the new Mac mini until some point in 2018.