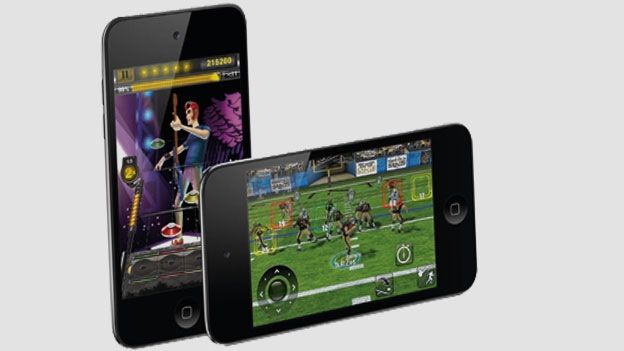 Apple is priming a brand new top-end iPod touch, reportedly with a larger screen to match the forthcoming iPhone 5. What's more, it'll keep on a tweaked version of the current iPod touch at a lower price point, splitting its top tier PMP range in two.

The news comes from 9to5mac, which has “received information” about the devices. It says that there will be “multiple versions” of the new iPod touch, although details of what this means remains unclear. The site speculates it could point to a string of colour variations.

As well as a new iPod touch, the iPod nano appears to be in line for a significant redesign, with talk of a taller device being released. Meanwhile, the iPod shuffle will receive a minor update.

The new iPod lineup is expected to be revealed on 12 September alongside the new iPhone 5. That will pave the way for a dedicated iPad mini event, possibly as soon as next month.