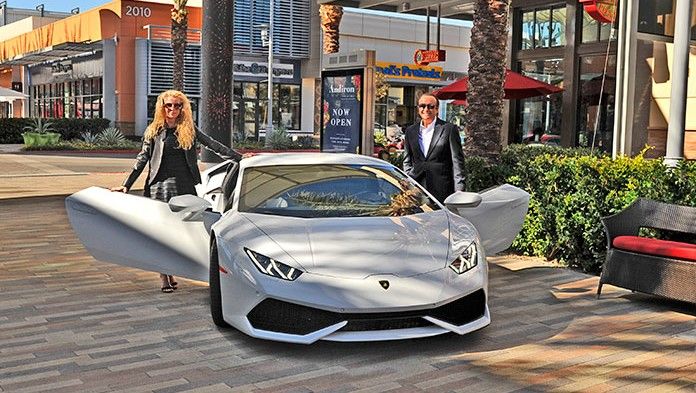 Autonomous vehicles in California is nothing new these days - from Google testing out its own driverless cars to Honda burning rubber in the streets of LA, self-driving motors are set to become a very common sight. But what about all those rich folk up in them there Beverly Hills? Well, looks like those famous names are also getting in on the act as well with news of a new fleet of chauffeurless cars.

The Beverly Hills City Council has just announced a new city-wide initiative to fund an armada of self-driving motors which will rely heavily on a local fibre optic network to keep their map data up to date.

“This is a game-changer for Beverly Hills and, we hope, for the region,” said Mayor John Mirisch, who laid out his vision for autonomous vehicles in an op-ed article for the Los Angeles Business Journal last June. “Beverly Hills is the perfect community to take the lead to make this technology a reality. It is now both feasible and safe for autonomous cars to be on the road.”

The idea is to have the City Council work in partnership with some of those brands already experienced in driverless cars such as Tesla or Honda, although the city is yet to lay down any sort of timetable for the program. As to whether these cars will be gold-plated and stuffed with champagne remains unknown.

Why not check out: 10 things you need to know about self-driving cars