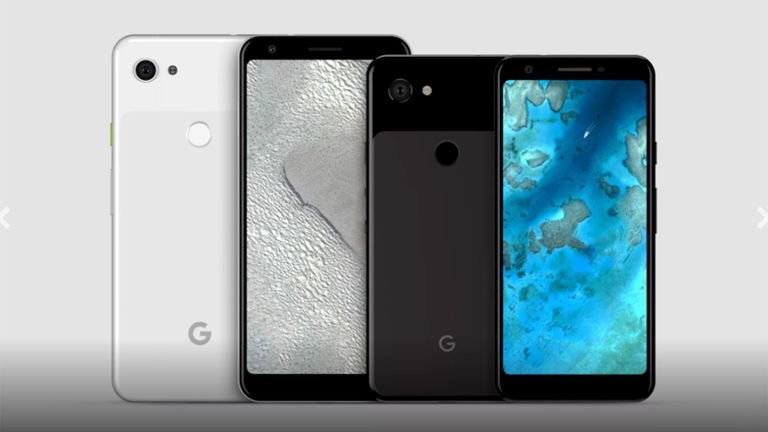 The Google Pixel 3 could soon have a more affordable alternative dubbed the Pixel 3 Lite and it too should be joined by a larger sibling in the Pixel 3 Lite XL. This could be exactly what they look like.

Google has done very well with its Pixel 3 and Pixel 3 XL which, despite having a positively old school looking single lens rear camera, still kick ass when it comes to snaps. So imagine that at an affordable price.

The idea behind the Pixel 3 Lite and Pixel 3 Lite XL, according to 91mobiles, is to offer the great camera of the Pixel 3 as well as the stock Android OS, but at a far more affordable price so more people can enjoy them.

The source also worked with @OnLeaks to come up with the renders. This pairing up with a reliable leak source doesn't necessarily add credit to the rumours, although @OnLeaks has been reliable in the past. Check out the video below.

Rumoured specs for the leaked handset include, unfortunately, not stereo speakers and plenty of old school bezel. But then money needs to be saved somewhere, right? On the plus side, that old school also means that you get the good old 3.5mm headphone port.

Other specs include a fingerprint reader on the front, single lens 12MP rear camera plus 5.5-inch and 6-inch screens for the Pixel 3 Lite and Pixel 3 Lite XL respectively.

Powering the handsets should be the Qualcomm Snapdragon 650 CPU backed by 4GB of RAM and 64GB storage. There should also be a 2,915mAh battery and – of course – Android 9.0 Pie.

Pricing is still unclear but expect this these to be cheaper than the Pixel 3 which is £699.