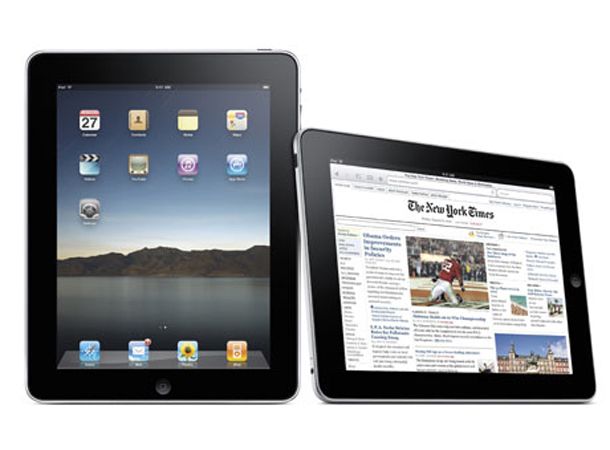 Council claims iPad will save on printing costs and makes life for elected members easier.

The idea is to save on printing costs, with one Labour member claiming it could slash the £90,000 paper bill faced by the council. Four members already have iPads, with both Conservative and Labour MPs singing the praises of Cupertino's favourite gadget.

The leader of the council, Tory Ross Grant, said, “Whenever a constituent stops me in the street I can write down and begin researching their problem immediately on the iPad, because I'm connected to the internet right around the city.”

He also bigged up the machines pdf reading skills, saying it had made printing a thing of the past. One Labour member said she liked her iPad because it wasn't as heavy as her old laptop.

Naturally, Leicester council has faced criticism at a time when it's supposed to be cutting 1,000 jobs and looking for spending cuts across the board. Still, it seems Apple has got some new converts to the iPad cause.