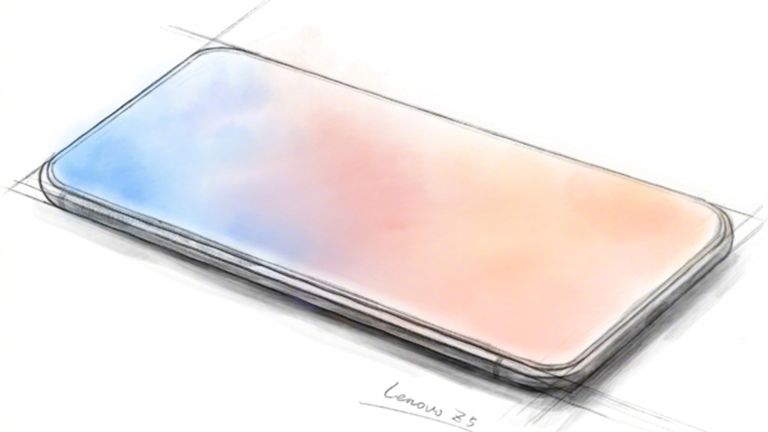 The Lenovo Z5 may just be the best smartphone screen ever created, an innovation to follow which will leave the notch-toting iPhone X and its copycats sorely wanting.

The iPhone X might be called all screen phone by Apple, but it really isn’t – the Lenovo Z5 shows Apple what it should be doing.

The Lenovo Z5 screen was teased by the company’s vice president Chang Cheng on China’s Weibo in the form of the above sketch. This will be the company’s new flagship phone, using that full screen front as its main original selling point.

Cheng previously released another tease claiming the phone will have a 95 percent screen to body ratio, as you can see below. Cheng says this phone represents 18 patented technologies and four technological breakthroughs. Bold claims then.

Little else was revealed by Lenovo including where the front facing camera and sensors will be placed. This is why even Apple’s iPhone X has a notch, to house all those tech nubbins. Perhaps Lenovo has found a way to hide it all under the screen. Or maybe the camera will pop up out of the body when needed like the Vivo Apex.

Since the teased image is just a sketch, this could be early days for Lenovo. Although sharing it so soon would suggest the company wants to compete with the next wave of major competition this year, aka the new iPhones out around September time.