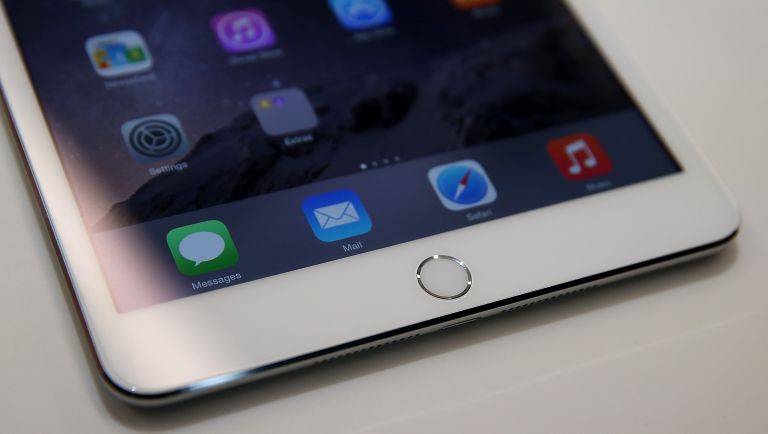 There are always rumours surrounding the look, capacity, specs and launch date of Apple products, and a new whisper on the wind suggests we could get a glimpse of the iPad Air 3 as soon as March this year.

iOS-centric tech site 9to5Mac is the one touting this rumours the loudest, with its sources reportedly citing a 9.7-inch model (reminiscent of the iPad Pro) with Pencil support, a potential rear flash camera, a far more robust set of speakers and a processor that could out-strip the beefy A9X in the iPad Pro.

That's not all. Its sources also suggest we could see the first appearance of the oft-rumoured four-inch iPhone, but reportedly quashes hopes of seeing any sign of the Apple Watch 2 until the far more traditional September reveal slot arrives. There are always plenty of rumours when it comes to the next generation of iPads, especially when a new year rolls around, but as for that phantom March event? We're not convinced we'll see this tech before the summer, but stranger things have happened.

Why not check out: Best bike lights and high-viz gear for cycling after dark