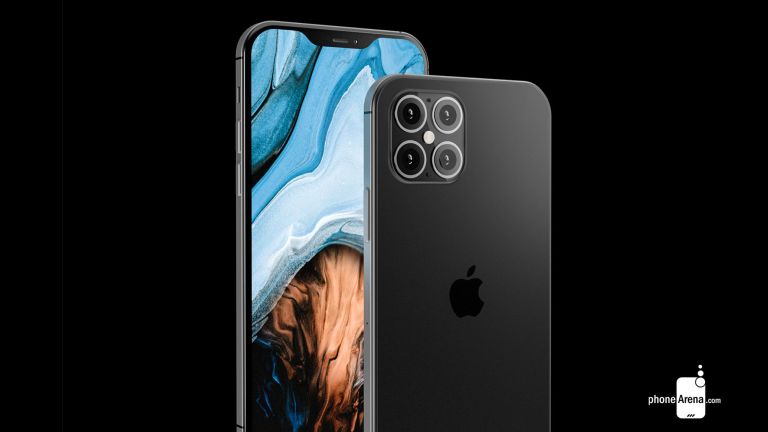 The iPhone 12 is on the way in the autumn, and we can’t wait to see what it’s going to look like. With phones in general slowly marching towards completely bezel-less, uninterrupted screens, Apple is still compromising with the phone notch where other brands like Samsung, Oppo and Huawei have opted for punch-hole selfie cameras.

The iPhone’s notch houses its selfie camera, microphone and all the other kit it needs for Apple’s groundbreaking Face ID hardware. However, new information from a reputable source claims Apple is going to be doing away with the notch in the coming generation of phones, without compromising on the technology it contains.

Apple is reportedly working on significantly reducing the notch in order to bring its screen-to-body percentage in line with rivals, such as the forthcoming Samsung Galaxy Note 20.

Noted leaker Max Weinbach, who brought us oodles of Samsung news in the run-up to the release of the Samsung Galaxy S20 series, has spoken about Apple’s plans in an interview with EverythingApplePro. He reveals Apple is attempting to condense all the Face ID components inside a single periscope camera lens. Check out the full report below:

Apple’s front-facing hardware includes front and infrared cameras, ambient light and proximity sensors, speaker, microphone and dot projector to read facial depth, so its no surprising the notch has been holding out for as long as it has.

However, with the introduction of smaller and smaller depth sensors like the current time-of-flight sensors on rear camera array, we expect Face ID software is going to be continually shrinking as Apple constantly refines its phone’s faces to bring it in line with its competitors.

Periscope cameras, such as the one currently used in the Samsung Galaxy S20 Ultra, are set at an angle to mimic the mirrors of a periscope. If Apple is planning on incorporating multiple pieces of its existing technology into a lens like this, it would be a real coup for the brand. We’ll have to wait and see if the tech will materialise in time for the iPhone 12 to look less… notch-y.