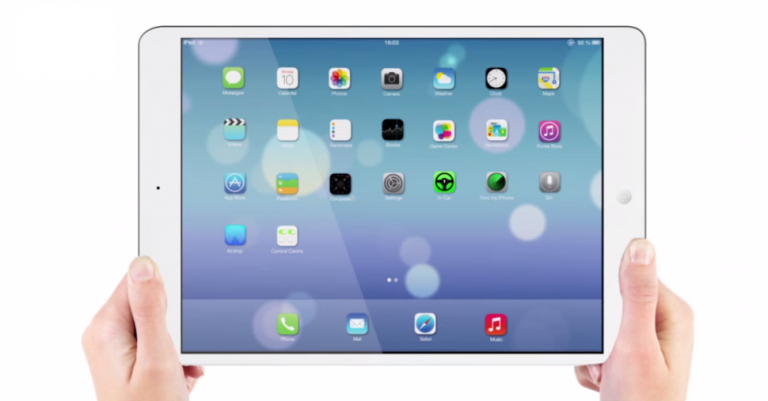 The iPad Pro could finally see the light of day at tomorrow's Apple event yet it's likely to be some time until consumers can actually get hold of one.

New details have emerged in a report by 9to5Mac that suggests production of the iPad Pro is on the go-slow and it points to pre-orders kicking off in October before shipments get going in late November.

It means stock of the super-sized iPad Pro will be particularly scarce around the festive period and anyone that wants to get hold of one in time for Christmas Day would be well advised to pre-order in October.

That isn't the only tidbit offered up by 9to5Mac's trusted sources. The base model will reportedly come complete with 64GB of storage, a higher end model possessing 128GB of onboard space and the price is still being tipped at the $1,000+ (£650) mark.

Rumours have been flying about the iPad Pro since back in 2014 and a short spec list has been around for some time. This points to a USB Type-C port instead of a Lightning connector, Apple's new A9 processor, top and bottom speakers, and a screen that is 12.9-inches.

With the expectation that it will be released on September 9 alongside the iPhone 6S, be sure to check back tomorrow for all the latest news on what will be a ground-breaking new device for Apple.

Check out our iPad Pro hub for all the latest news