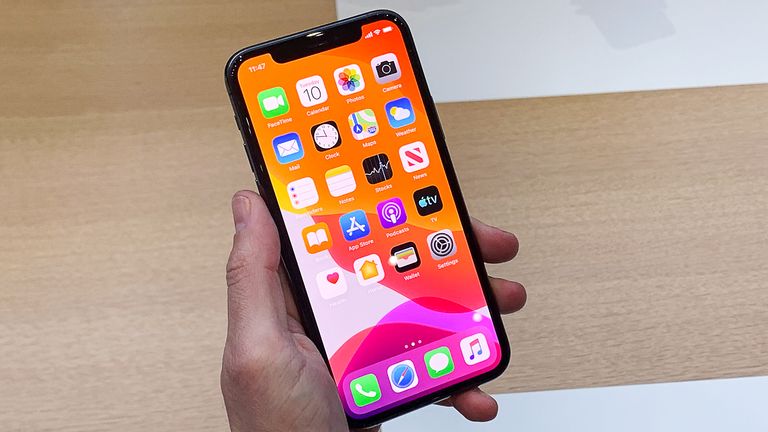 Apple will inevitably roll out the next iteration of its mobile operating system, iOS 14, with the new iPhone 12, but an alleged leak purports to show off exactly what the operating system update will entail, with a new video showing off a slick multitasking feature.

We're currently on iOS 13, version 13.3.1, which went live in September last year, and it hasn't been without its fair share of teething pains. iPhone XR and iPhone XS users found that their handsets were running noticeably slower after the update, but thankfully there was a way around the throttling.

The OS does have a multitasking feature on iPhone but it's a carousel set up, meaning you still have a limited view. What we can see in the supposed leaked iOS 14 video from 91mobiles is a set up more in line with multitasking on the iPad OS:

Twitter leaker Ben Geskin, who has a mixed track record when it comes to leaks, confirmed that it's "not fake and not a jailbreak tweak", saying "This iPad style multitasking switcher (called Grid Switcher) on an iPhone is activated in internal settings on early iOS 14.0 internal build."

Apple's next event is WWDC in June, where it usually unveils its next line of iPhones and the new OS, so we would expect iOS 14 to make its debut there.

However, Apple is expected to announce a new phone next month, likely the iPhone SE 2 based on what we've heard so far, that's slated for a March launch with a $399 price tag, and is perfectly poised to take on the Samsung Galaxy S10e.

With iOS 13 coming up to six months old, it's unlikely that it'll be getting bumped for iOS 14 so soon, so we may have to wait until the iPhone 12 to see the new iOS and its (hopefully) much-improved features.