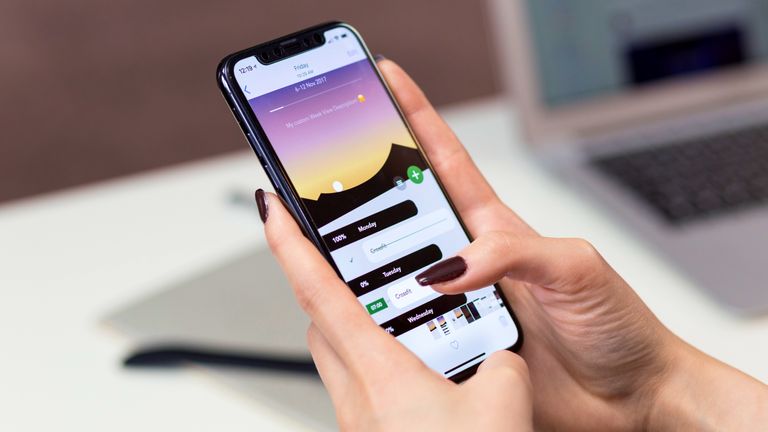 Own an iPhone XR or iPhone XS? You might want to refrain from installing the latest iOS update, as it introduces a feature that could just slow your beloved iPhone down.

iOS 13.1 will automatically slow older iPhone models – including the iPhone XS – down if it detects that the handset's battery has deteriorated and is no longer able to cope with the full wrath of the powerful Apple A12 chip and the software driving it.

The intention is to limit the performance of the processor in order to reduce the amount of power it consumes, so as to squeeze more life from a single charge.

Fortunately, you aren't required to use the feature if you don't want to.

Following a backlash in 2017 when the controversial CPU throttling feature was uncovered, there's a way to turn it off – and it takes no more than a few taps.

How to turn off iOS throttling

Just go to settings, then battery, then 'Battery health'. If, in Apple's opinion, your battery has started to show signs of ageing – forgetting where it left its toothbrush, increased agitation over how the dishwasher has been filled, lack of knowledge of the music of Billie Eilish, etc – you'll see the option to 'Disable' power management.

This, Apple says, will stop the throttling but it may lead to unexpected shut downs as battery life runs down each day. So you can basically either have a bit more battery life or slightly more processing power. Your choice!

"First and foremost, we have never – and would never – do anything to intentionally shorten the life of any Apple product, or degrade the user experience to drive customer upgrades," the Cupertino firm stressed back in December 2017.

"Our goal has always been to create products that our customers love, and making iPhones last as long as possible is an important part of that," it added.

iOS 13.1 introduces another feature that iPhone 11 owners are bound to find frustrating: it'll alert you if your handset has had an unofficial screen replacement.

In an official statement released by Apple earlier this month, the firm explained how the iPhone 11 family is smart enough to detect when maintenance work hasn't been carried out by a certified Apple technician - alerting users on the lockscreen.

The persistent notification will remain in place for four consecutive days, the firm revealed, before moving to the main Settings screen for a further fifteen. From there, it'll take up permanent residence in the About section, until the issue is resolved.

iOS 13.3 also bundles a slew of much-needed fixes for issues that the first version of iOS 13 brought to the table, as well as some all-too-welcome stability improvements.

Overall, it's an update that users are going to want to install. Just if you own an iPhone XR or iPhone XS and notice a slight dip in performance, you know why.