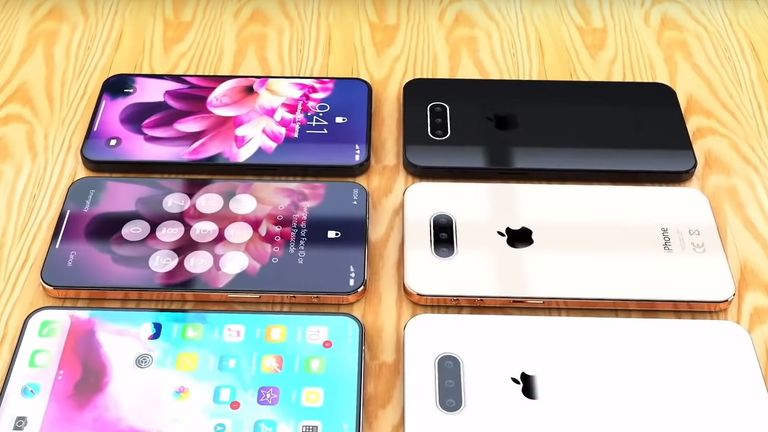 Although the iPhone 12 could face delays due to the global health crisis, Apple fans remain anxious to get their hands on the handset. Apple’s flagship handset for 2020 is set to have a screen size of around 6.7”, 5G capabilities, a screen with a crisp 120Hz refresh rate and up to four rear cameras.  However, there's going to be even more differences in this radical redesign.

A leak last week from XDA Developers’ Max Weinbach and EverythingApplePro revealed that Apple was ditching the long-used notch in favour of a punch-hole camera with all Apple’s front-facing sensors incorporated into it. However, Weinbach had much more to disclose.

EverythingApplePro states a full 64MP main camera sensor will feature as the iPhone 12’s standout main lens. Although it’s not packing as many pixels as cameras such as the Samsung Galaxy S20 Ultra, which has a frankly enormous 108MP camera lens, pixels aren’t everything. The iPhone 11 Pro, with its three 12MP cameras, was rated “best camera on a phone” due to its clarity and impressive capabilities.

The camera system for the iPhone 12 (or, possibly, the iPhone 12 Pro) could also feature an enhanced night mode, which Weinbach is set to affect all rear camera lenses rather than just one of them, indicating it could be a software feature.

Other camera features include a new macro mode and an updated time-of-flight sensor, which helps camera systems more accurately measure depth. Without further ado, check out the full report here:

Another feature revealed by Weinbach and EverythingApplePro in the report was the iPhone 12 Pro’s rumoured 4,400mAh battery. A massive step up from the iPhone 11 Pro’s 3046mAh offering, Apple are set to ramp up the phone’s battery life in order to compensate for all the new phone’s bells and whistles.

Combined, its’ set to be a series of changes, and possibly the biggest departure from any previous iPhone design in recent years. No notch, up to four cameras, a massive jump in megapixel for the principle lens and a huge battery to keep it all together. We’re excited – even if the launch is delayed for a few months, it sounds like the iPhone 12 and 12 Pro will be worth the wait.