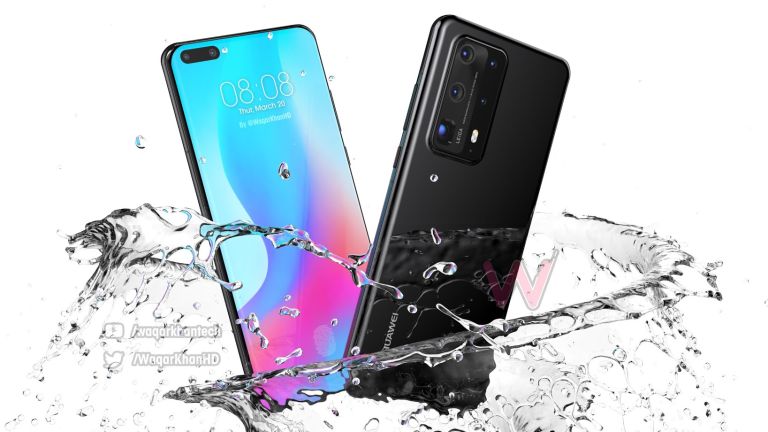 However, anyone following the headlines right now will be aware that the company is beset with issues, following the United States' decision to limit Huawei's power and ban companies from using its networking equipment. Huawei using its own HarmonyOS is likely to hinder US Android users looking to switch phones, and could result in a loss of sales for the handset on release.

It's understandable that in light of this, Huawei would take some drastic measures to ensure its next-generation flagships reach users hands around the world. The latest rumour, reported by Slashleaks contributor Teme on Twitter, could see Huawei drastically slash prices in order to compete with its rivals such as Samsung.

Teme reports that although the P40 Pro will cost €1200 in European markets, the other handsets will cost "around the same as a P30, despite the updated specs and increased memory. Check the tweets out in full below:

If true, that would mean the P40 would price-match with the P30, which currently retails for around £499 on Curry's. That's... a very large step down from the rumoured price of the P40 Pro. Despite the Pro's rumoured specs (such as its penta camera setup, 5G capabilities and a ceramic body) pushing the price up, it's tough to imagine Huawei's other flagships will retail for much, much cheaper than its Samsung contemporaries.

However, handset price could be a secondary concern at this point. As Huawei is now running on HarmonyOS, it likely values getting consumers using its networks as more valuable than the price of its phones. If Huawei can offset these short-term losses by building up a new network of Huawei users, it could be a small price to pay for the Chinese telecoms giant.

Coincidentally, it could be a small price to pay for the consumer, as they'll get a barnstorming phone for comparatively cheap. If, however, you're a little squeamish about switching operating systems, don't worry: we'll be on hand to test Huawei's new flagships as soon as they drop, so you can find out if it's going to be the right OS for you.