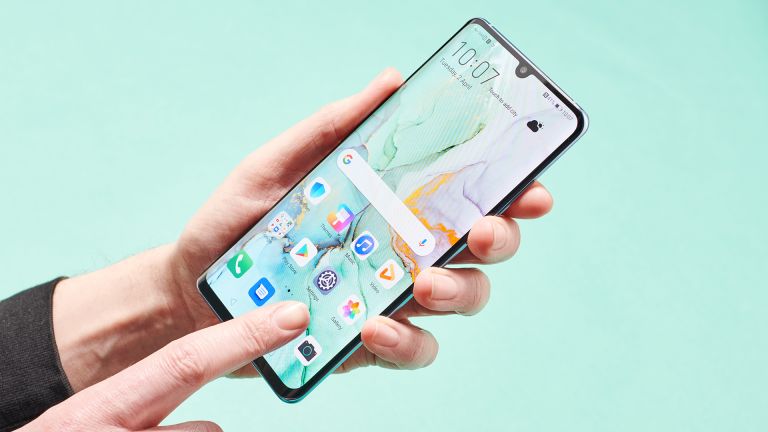 Owners of Huawei phones including the P30, the P30 Pro, the Mate 20 and Mate 20 Pro have a nice free surprise coming their way this month in the form of the EMUI 10 software update.

EMUI 10 features a new interface with titles in a larger font, and a grid system that consolidates elements across the UI. There's also a new colour palette consisting of six "ashen colours" which Huawei says adds subtle elegance to the Contacts interface. App icons have also been revised for a more consistent look.

The Camera app has been re-designed with new shutter button, and a larger zoom bar. Switching modes now triggers a text prompt on the viewfinder to indicate the change. Additional filters are also accessible directly from the viewfinder.

Under the hood, there are performance and security enhances, too. The new 'Deterministic Latency Engine' optimises resource allocation for foreground apps and processes to ensure they are allocated the necessary system resources for optimal performance. And the upgraded GPU Turbo apparently educes touch latency while delivering improved gaming performance and battery efficiency.