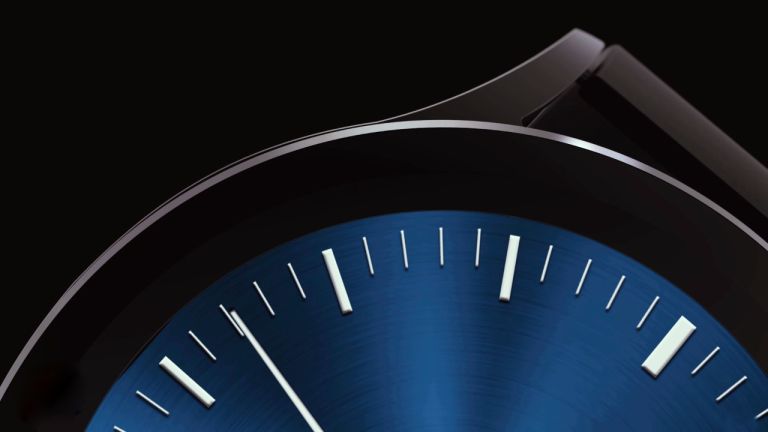 Rumours about the Google Pixel Watch are as old as time (or, at least, it feels that way), but a recent run of leaks suggest that Google's Apple Watch rival could finally be imminent.

The most recent news comes from a patent filing, which sees Google developing a new design to rival one of the Apple Watch's best features.

What feature are we talking about? Well, it's not one of the Apple Watch's many life-saving abilities, or its impressive array of fitness tracking – we're talking about its quick change bands, which allow wearers to quickly and easily change the look of their Watch, depending on their mood or outfit of the day.

The patent in question, discovered by Patently Apple, was granted yesterday the U.S. Patent and Trademark Office.

It's for an innovative clasp mechanism that will allow Pixel Watch owners to swap straps with the simple push of a button.

You can check out the patent diagrams below, which depict how these designs will work:

Both diagrams show a quick, push-button release mechanism, with FIG. 3A using spring-loaded pins, and 5A using magnets.

Google was granted this patent on Tuesday (April 2nd 2019), but it was originally filed  in the second quarter of 2017.

This news comes after a report from Nikkei Asian Review, which said, "The company will also roll out an updated version of its signature smart speaker Google Home this year, as well as a new smartwatch to compete with the Apple Watch, the person familiar with the plan said."