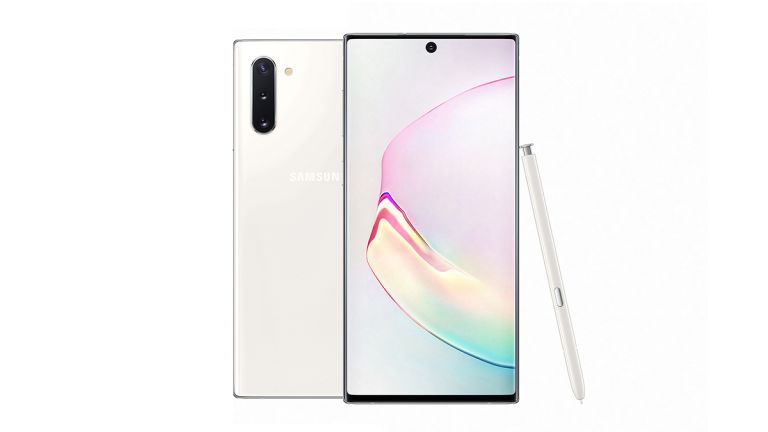 Samsung is rumoured to be working on a new type of charger that is more efficient and compact than anything we have now, one that could support 65W fast charging. The charger is slated to be hitting the market later this year, with a launch alongside the incoming Samsung Galaxy Note 20 in August most likely.

The charger utilises GaN (gallium nitride) technology rather than the current silicone, which will use less parts, allowing for chargers to be downsized somewhat while having a higher wattage for lightning fast charging. They could even be used to juice up larger devices, such as tablets or even laptops.

The technology is pretty pricey, which is why we haven't seen it roll out on a larger scale, but it does exist at a consumer level already. Xiaomi is one of the companies using the tech for its Xiaomi Mi 10 Pro which comes with a 50W GaN charger that can fully charge the smartphone's 4,500 mAh battery in just 45 minutes.

Those higher manufacturing costs will almost certainly be passed on to consumers, so don't expect to see mid-tier or budget phones with big batteries and tiny GaN chargers. If Samsung doesn't debut its new charger with the Galaxy Note 20, it's possible we could see it unveiled with the Galaxy Fold 2  which is also set for a July/ August reveal. The premium flagships will already come with a hefty price tag, so tacking on a bit extra for a fancy charger is unlikely to make the customers for those handsets bat an eye.

Samsung isn't the only one looking towards a speedier future on the charging front. Apple, Huawei, and Oppo are all on the GaN train according to the report. Apple is currently battling with the EU to keep its lightning cable rather than migrating over to one of the two USB standards that every other company uses, and may have already preempted the inevitable ruing by switching to USB Type-C according to this iPhone 12 leak.

It seems that all of the big players are looking forward to the next step in enhancing their smartphones, but Samsung might beat them all to the punch, and if that is the case, then come August this year the Note 20 will be in a great position to outpace the new iPhone range when it comes to rapid, futuristic charging.

Source: IT Home  via TechRadar