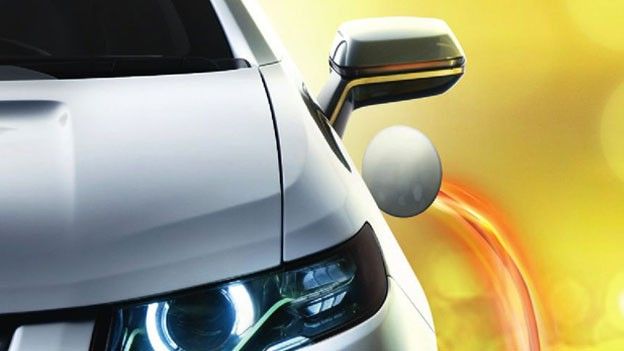 Gadget lovers are to lead the electric car revolution with the futuristic vehicles to be stuffed with high-end in-car tech, a Vauxhall spokesperson has claimed.

Speaking exclusively with T3 Vauxhall's product managed has suggested that despite doubts about range and power, those looking to snap up the current emerging breed of electric cars are to be lead by the desire to own the latest technology.

Suggesting electric vehicles are set to boast more in-car tech than their petrol powered counterparts Shields said: “Electric cars are going to provide all the in-car gadgets that you could possible need. From hard drives that allow you to download masses of music and videos in order to stream it in the car down to full LED display.”

What in-car tech would need to feature in electric vehicles to tempt you to ditch your petrol motor? Let us know via the comments box below.