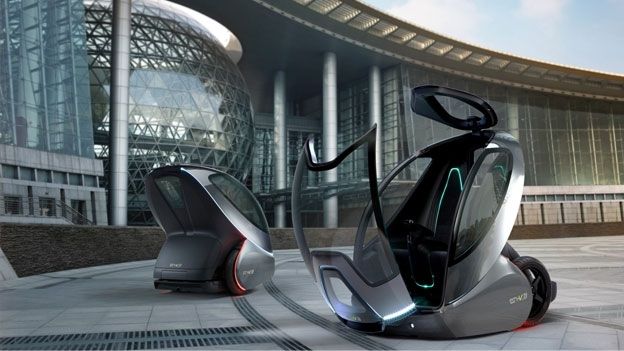 Industry experts have suggested full autonomous, driverless cars are less that a decade away.

With a number of features such as cruise control, parking sensors and collision imminent braking already available to aid the driving experience and pave the way for driverless vehicles, future car specialists have told T3 fully autonomous cars will be available within “the next decade.”

Speaking in an exclusive interview with T3 Dr Nady Boules, Director of General Motors' Research and Development for Electrical and Controls Integration has said that whilst automated cars will soon be a thing of reality their introduction will not be an overnight occurrence.

“Autonomous cars introduction to the market will not be a single event, it will happen gradually as building blocks of the technology are introduced to enhance vehicle safety,” Dr Boules said. “Once you have reached a point where you have cars that do not crash using a number of technologies you wouldn't need to drive but could let the car drive itself.”

Describing driverless cars as “the result of trying to address safety issues,” Boules went on to detail the likely rollout plans for full autonomous vehicles suggesting driverless vehicles are to be preluded by a selection of driver aids that will gradually reduce the levels of human interaction required.

“By the middle of the decade, the first semi autonomous capability will be introduced, with more sophisticated self-driving systems by the end of the decade. Full autonomous technology is expected to be ready some time during the next decade.”

Are you excited by the possibility of fully autonomous vehicles or are you unnerved by the lack of control provided by driverless cars? Let us know via the T3 Twitter and Facebook feeds.