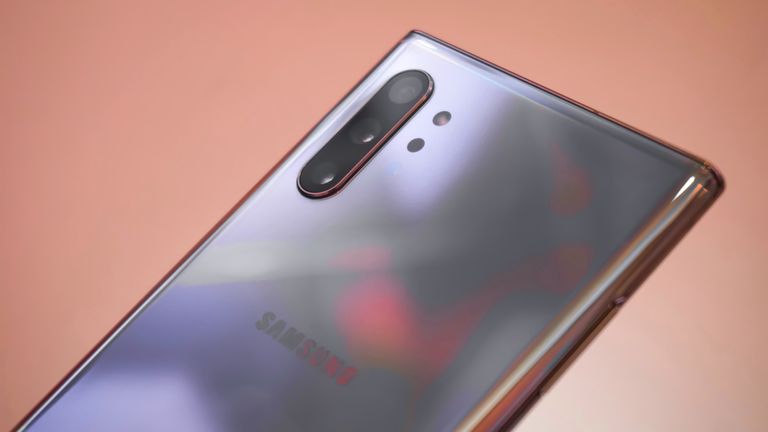 Smartphones are impressive in a number of ways, but being able to last an entire weekend without needing to be plugged into the wall for a top-up isn't one of them.

However, Samsung has an innovation planned for its 2021 flagship smartphone series that could bring back the sort of battery life we were used to when the Nokia 3310 ruled the roost. But without sacrificing all of the juicy next-generation features we've come to know and love.

So, how is the Seoul-based company going to achieve this pipe dream? Well, it all comes down to graphene batteries. The material is much more efficient than the lithium-ion technology currently used in all modern smartphone battery cells.

However, serial tipster Evan Blass – who has an extremely solid, although not infallible, track record when it comes to as-yet unannounced products – claims Samsung is gearing up to use the new battery technology by the end of next year, or early 2021 at the latest. If accurate, that means the most likely candidate to be kitted out with a graphene battery cell will be Galaxy S12.

The Samsung Galaxy S series always debuts in the first few months of the year, with the Galaxy Note range appearing on shelves around August.

Blass wrote: "Lithium-ion batteries are...suboptimal. Samsung is hoping to have at least one handset either next year or in 2021, I'm told, which will feature a graphene battery instead. Capable of a full charge in under a half-hour, they still need to raise capacities while lowering costs."

Graphene has a number of properties that makes it an ideal material to use in batteries, including its ability to charge-up incredibly fast, keep cool under intense pressure, and its impressive durability.

A Samsung-built smartphone with a graphene battery could have seriously impressive battery life – not to mention charge times that put even the OnePlus 7 Pro to shame. Unfortunately, a lot could change between now and 2021, so we wouldn't recommend putting off your next smartphone purchase off – but maybe invest in one of the best portable battery packs and chargers money can buy.