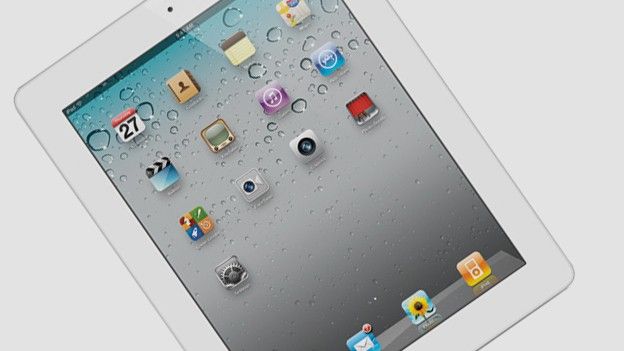 We already know the PM is a massive tech fan, through his plans to turn London's east end into the next Silicon Valley, but a $20,000 personalised iPad app? Wow. Go Dave!

Prime Minister David Cameron has commissioned the design of a personalised iPad app, which will allow him to run the country from his beloved Apple tablet, according to reports.

The Telgraph's Matthew D'Ancona reckons the app, which will come at a cost of £20,000 to the taxpayer, will feature a management dashboard, which will allow the PM instant access to crime statistics, unemployment figures NHS waiting lists and the latest polling data.

It'll also give him easy access to news from each constituency, integrating Google search trends and Twitter feeds of MPs and government officials, while also allowing him to monitor the performance of his ministers.

The Daily Telegraph says: "The app is only the first manifestation of a No 10 plan to judge the success or failure of ministers with reference to performance-related data rather than the usual subjective criteria.

"The explicit model is the “sabermetric” system of analysis, made famous by the book and movie, Moneyball, in which baseball players were selected by the Oakland A's with reference to hard empirical data rather than the scouts' visceral judgment."

The Daily Mirror reckons DC is an iPad "addict" who claims he has completed Angry Birds (yeah, all one star efforts we reckon), and uses the device to read newspapers.