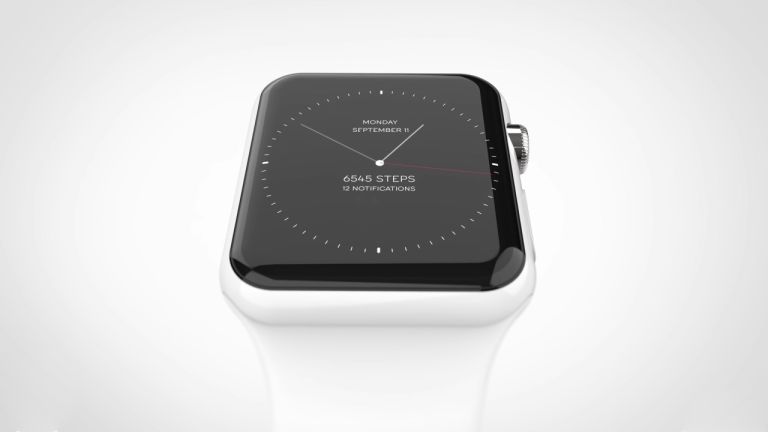 If rumours are to be believed, Apple is going to be refreshing all of its product lines on Wednesday 12 September. We'll see new iPhones, iPads, MacBooks, HomePods, and, most importantly, Apple Watches.

The current Apple Watch’s design is almost identical to the very first model, which launched all the way back in 2015. It's expected that all of that is about to change, however.

Bloomberg reports, "The company plans to introduce new Apple Watches with larger screens that go nearly edge-to-edge, showing the user more information. The upgrades will mark the most-significant changes to the Apple Watch since the product was launched".

This mirrors leaks we've previously seen about the Apple Watch display, with analyst Ming-Chi Kuo stating the display with be 15-percent larger than the current model.

Most importantly, the physical size of the device will remain the same, and Apple will achieve the larger screen sizes by shrinking the bezels - á la iPhone X. This also means your existing straps will work with the new model.

Alongside the new design we can expect to see improved health and fitness tracking, an improved UI (perhaps making use of the extra screen real estate) and potentially, smart straps which add extra battery life.