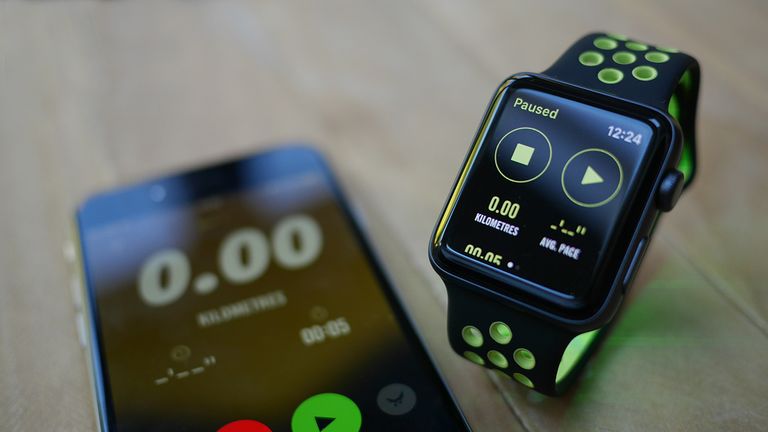 We previously reported the Apple Watch is going to receive its first redesign since it was first launched, way back in 2015, with a larger display, smaller bezels, but keeping the overall size of the watch the same.

Now it seems we may know exactly how large the new display will actually be.

Kuo now states the next Watches will feature 1.57-inch and 1.78-inch displays.

For context, the current Apple Watch Series 3 comes with either a 1.31-inch or 1.54-inch display depending on which model you choose.

This should make the whole wearable experience a lot less claustrophobic.

As we previously reported, the only thing that Apple will be changing is the screen size (and a likely spec bump), meaning the new models will still support watch bands and accessories from earlier models.

This gives people a way to upgrade their watch whist still keeping a part of the original – very important if you've bought an expensive designer strap or have one with sentimental value.

One thing's for certain, it looks like you'll be waiting a little longe for the fabled circular Apple Watch.