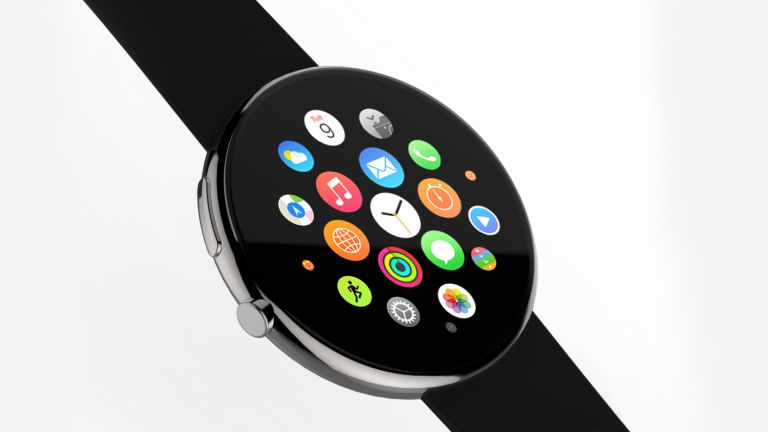 If there's one thing that Wear OS smartwatches have over the Apple Watch, it's that most of them feature circular displays, you know, like a traditional wristwatch.

And up until now, the Apple Watch has only been available with a rectangular display, but that looks set to change if a newly published Apple patent comes to fruition.

The patent was originally filed in the first quarter of 2016 and published yesterday by the US Patent and Trademark Office, and is for an "Electronic device having display with curved edges".

As you can see from the image below, it looks very watch-like:

Of course, a round Watch is not a certainty. Apple has filed numerous patents in the past that have never seen light of day.

We have a feeling that isn't the case here. Apple has always pushed the Apple Watch as a style item, so it'll need a number of different designs to win over potential buyers put off by a rectangular face.

Apple could also be looking at using the patent for other wearable devices, such as glasses or headphones.

The circular display patent was published along with 59 other newly granted patents, which were picked apart by Patently Apple, these include an AirPod case with inductive charging system to charge a portable device, and new iPad case with embedded keyboard.