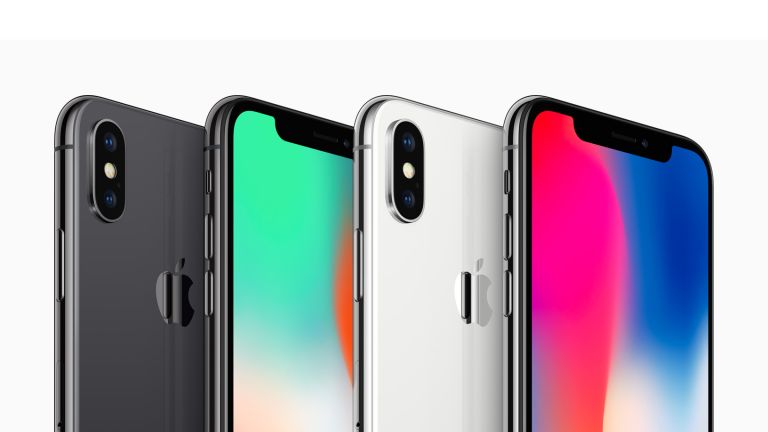 There's going to be three new models in Apple's 2018 iPhone range: a second generation iPhone X, a smaller and cheaper iPhone X SE, and a larger and more expensive iPhone X Plus.

The leak, reported on by Forbes, shows that the second generation iPhone X will retail for a slightly more affordable $899, while the new iPhone X SE will cost $799, and iPhone X Plus $999.

This means that Apple is both increasing and decreasing pricing for its 2018 iPhone range.

We think that will make a lot of people unhappy, as it will rise the entry-level price of a brand new iPhone.

There is good news, however, as the second generation iPhone X will cost $100 less than last year's edition, ringing in at $899.

The iPhone X Plus, previously reported as the iPhone XL, in turn will lead the range in price, costing $999.

The report on the 2018 iPhone range and pricing leak also reveals that there will be no iPhone 9, with the numbered range terminated by Apple after last year's iPhone 8.

While officially unconfirmed by Apple, both the lack of a price increase in the 2018 iPhone range, and its abandoning of the numerical naming convention make sense to us here at T3.

Ranges almost never break the 1-10 number system (leaving Apple only with 9 to play with, and it jumped that technically last year with iPhone X). The close-to-a-grand price point in 2017 was seen as incredibly premium by many users, making a decrease for the standard 2018 iPhone X seem more palatable.

Overall then, it looks like Apple fans have quite a lot to look forward to in 2018.

More information about Apple's 2018 iPhone range is dropping every week, so be sure to check back in to T3.com soon for all the latest news.