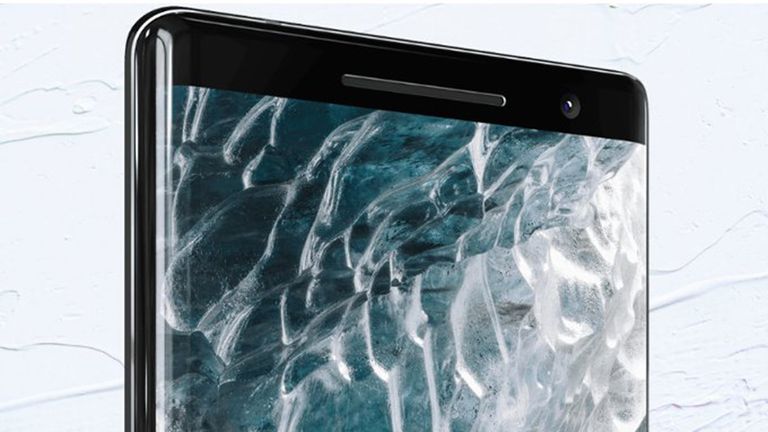 The Nokia X is expected to make an appearance this month and it may well be here to take on the similarly named iPhone X.

The Nokia X has appeared in a China based advert (below) where two of the phones are laid across each other to make an “X”. Below it is the name “Nokia X”. There is also a reveal date of April 27. So there’s really not a lot that’s been given away, then.

The picture does appear to show a handset with a metallic frame, at least, but likely a full metal unibody design. There is also tapering at the edges which could be a curved screen, but it’s tough to tell from the picture.

You may remember Nokia X phones from the days when Microsoft was churning out the Nokia branded handsets. These were very much budget phones. Despite that, this new handset is expected to be high end.

Rumours suggest the Nokia X will come with a Qualcomm Snapdragon or MediaTek CPU backed by up to 6GB of RAM. It is expected to be an Android based handset but little else is known. However, with that much RAM we can expect this to be high end.

While the Nokia X name may only represent the letter X, unlike than the iPhone X where it’s a Roman numeral for ten, this may yet be similar in terms of top-end appeal.

Will we see the Nokia X launch outside of China? We’ll have to wait until the April 27 reveal date to find out.