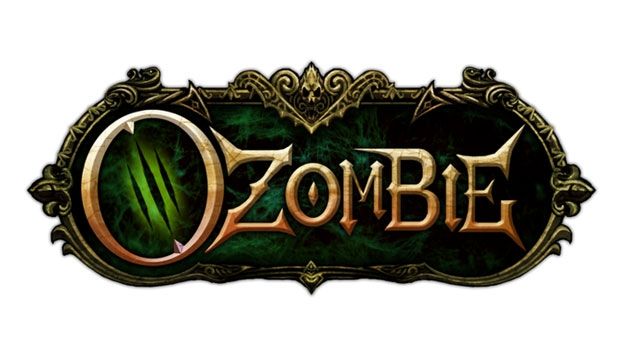 Alice: The Madness Returns developer American McGee has started a Kicstarter to fund his next project, OZombie

American McGee has started a Kickstarter project aimed at funding his next foray into video games.

This time, however, instead of tinkering around in the literary landscape of Lewis Carroll's Alice In Wonderland books, McGhee has turned his rather warped vision to the works of L. Frank Baum.

The game, developed by McGee's new studio, Spicy Horse, will take place in a darkly twisted land of Oz, in which Dorothy is tasked with taking down the mad king Scarecrow, who has begun murdering Immortals - a race of beings who represent aspects of nature and balance in Oz.

According to the pitch on the Kickstarter page, "OZombie is a narrative-driven action-adventure game set within an alternate version of the Oz universe created by L. Frank Baum.

"The game's themes and characters are inspired by Baum's deeply imaginative books (all 14 of them!) then filtered through the story and art treatment you've seen applied to our other games like Alice: Madness Returns and Akaneiro: Demon Hunters."

From the concept art and the trailer on the page, OZombie looks like a steampunk adventure with subtle elements of disturbing horror tossed in to spice things up a bit.

The game will be developed for PC, Mac, Linux, iOS and Android operating systems and backers can receive anything from access to the pre-production forums (for 5$) to a trip to Shanghai to meet the Spicy Horse team ($10,000).