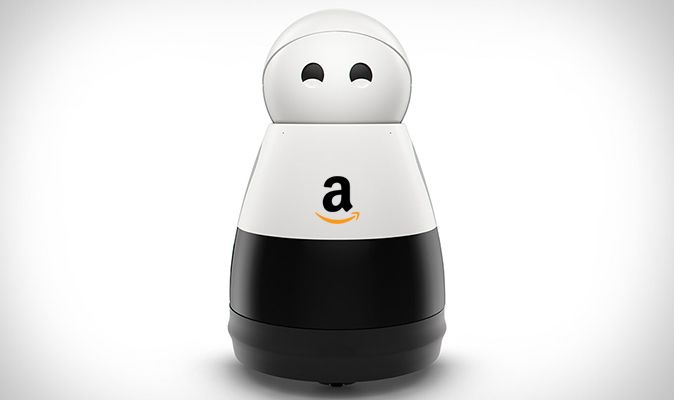 Amazon appears to be working on its very own robot, one that could be a like a mobile Alexa device that follows you about the home – yes, in a creepy way.

The Amazon robot, according to Bloomberg, is under development now by Lab126. That’s the department that brought us the awesome Kindle, Fire Phone failure and home rocking Echo. So we’ll have to wait and see if this robot is a hit or miss.

Very little is known about the robot but, according to the leak, Amazon has prototypes which use computer aided vision software along with cameras for navigation. Amazon is so far along that it plans to put tester devices in employee’s homes as soon as this year. Public access, for testing at least, expected as early as 2019.

We’re not expecting a creepy humanoid robot to follow us about but perhaps something more like a robot vacuum type form. Or maybe something a bit more fun like Star Wars’ BB8. Most likely this’ll be something like the Kuri robot which rolls around the home acting as a security camera when you’re away, reading children stories at bedtime and more.

Future home robots are expected to help enhance the smart home. If a robot can move about the home and map information, it can better carry out specific tasks. It also makes for even more data to be sold, of course.

We thought a robot speaker, always listening, would never be allowed in our homes, yet here we are with the Echo, so who knows what the Amazon robot will offer to earn the right to slip into our houses.