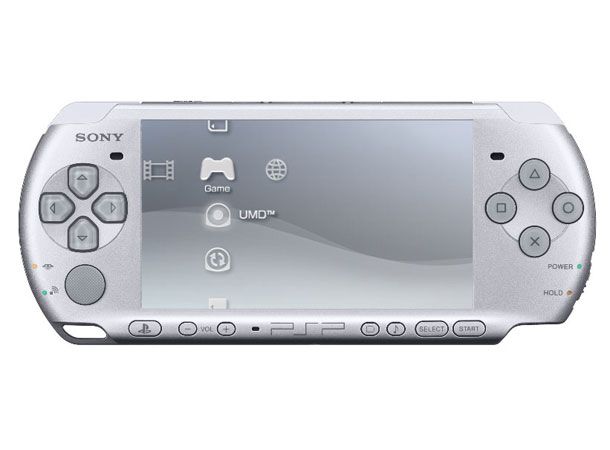 What better way to take your mind off your crippling fear of flying...

Commercial airline, Thomas Cook is to offer a rent-a-PSP service onboard its planes as hand-held gaming devices become the in-flight entertainment of choice.

Passengers aboard 32 of the UK-based airline's 44 aircraft will be equiped with the rentable PlayStation Portables, each of which will be preloaded with eight films, seven TV shows and games for entertainment on short and medium haul flights.

Costing £7.50 per flight, the PSPs will also come equipped with headphone splitters enabling passengers to share the movie player.

Last month, Apple's portable tablet device the Apple iPad became available for rental on domestic flights from Australian airline Jetstar for just 10 Australian dollars (£5.80) before the airliner rolls out the tablets onto their international services.

Those passengers gettingtheir hands aroundone of Jetstar's iPads can pass their flight time by watching the preloaded music videos, TV programs and movies, read a selection of eBooks, listen to music or play games.

Now, if only National Rail or Transport for London would adopt a similar scheme.