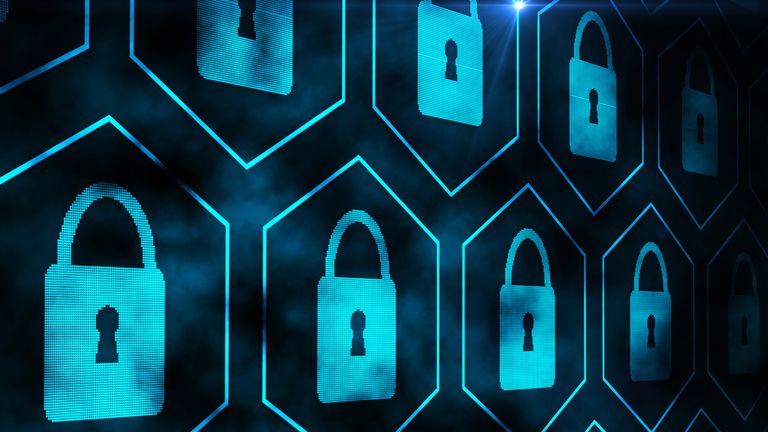 Next year’s Consumer Electronics Show in Vegas may seem far off but being as it is the 50th anniversary, gadget lovers are already getting excited about the new devices and proof of concept technologies that will be shown off.  Traveling to the show or any convention for that matter can be chaotic and planning ahead is highly recommended.  By using a VPN to connect to the Internet while traveling, you can secure all of your devices on any network that you connect to and rest easy knowing all of your sensitive data and passwords are protected by an additional layer of security.

These are the best deals we found for safeguarding all of our devices on the go:

NordVPN is an ultra-secure VPN provider with 1015 servers across 59 location that supports up to six simultaneous devices.  This VPN even includes some security-focused extras such as strong DNS leak protection, an automatic kill switch, 2048-bit encryption and the option to pay by Bitcoin.  NordVPN is also offering a massive 72% discount off its two year plans when you sign up using the code 2YSpecial2017.

This highly user-friendly VPN is a great choice for novice users as it is simple to setup and its Windows client can be configured in just a few clicks.  ZenMate has servers in more than 30 locations worldwide and offers solid performance levels.  The company also offers a 14-day money-back guarantee and this VPN is currently 40% off.

VyprVPN offers fast performance and includes a number of helpful extras such as an auto-connect option, a kill switch and added security thanks to its own VyprDNS.  This VPN has 700+ servers across more than 70 locations with over 200,000 shared IPs available as well as support for three to five devices.  VyprVPN is also running a promotion where new customers can get 25% off when they sign.

Check out the best VPN services.