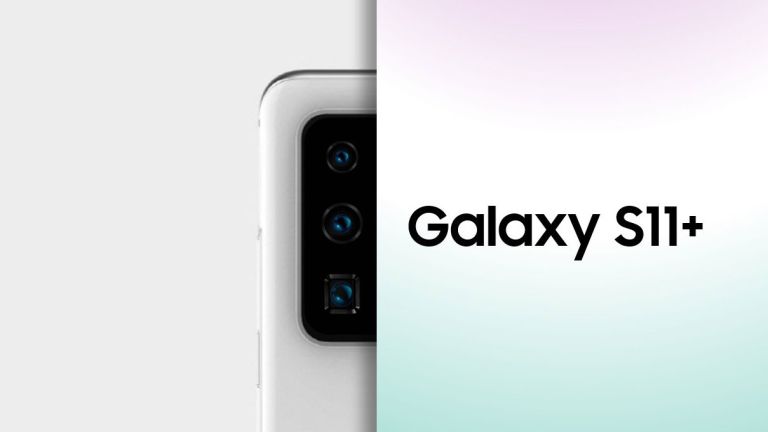 The Samsung Galaxy S11 has always been rumoured to arrive as part of a wider S11 family. Just as the Samsung Galaxy S10 came with an S10 Plus, S10e and S10 5G, it's frankly silly to assume the S11 won't follow suit. Now, new images have leaked online, confirming this is in fact the case - and revealing the sizes of each different version of the phone to boot.

Twitter leakster Iceuniverse, who has a great track record when it comes to Samsung devices, has unveiled three screen protectors destined for the Samsung Galaxy S11 family. Labelled as the S11, S11e and S11 Plus, the difference in screen sizes can clearly be seen as the protective films are displayed side-by-side. Check them out below:

Looking at the three protective films, you can compare the sizes of S11e, S11 and S11+. pic.twitter.com/kuDAJCKUVi26 December 2019

The biggest jump in size can be seen between the diminutive S11e, which is sure to be a budget-friendly version of the smartphone just like the S10e, and the base S11. The S11 Plus is bigger again, although there is much less of a difference in size between it and the Samsung Galaxy S11.

However, there's no actual measurements provided for the screen protectors, nor do we know how large the bezels on the phone will be, which will determine the total size of the device.

Iceuniverse is the same leaker who broke the news that the device will be using the rectangular camera module similar to the iPhone 11 Pro and Google Pixel 4, which has been corroborated since by other sources. If true, this photo gives us the best idea yet of how big each respective device will be.

Considering all the rumours swirling around the S11's innards, such as 5G capability as standard and the massive 108MP camera, we're wondering which of these next-gen features will be left out of the S11e in order to bring the price (and size) down for budget smartphone fans. We'll know more for sure when the range is announced next year, as that rumoured 18 February launch date firms up.

to the US, Canada & Mexico

to U.S. and over 200 international destinations
View
at
Verizon Wireless
We check over 130 million products every day for the best prices
View All Deals
powered by