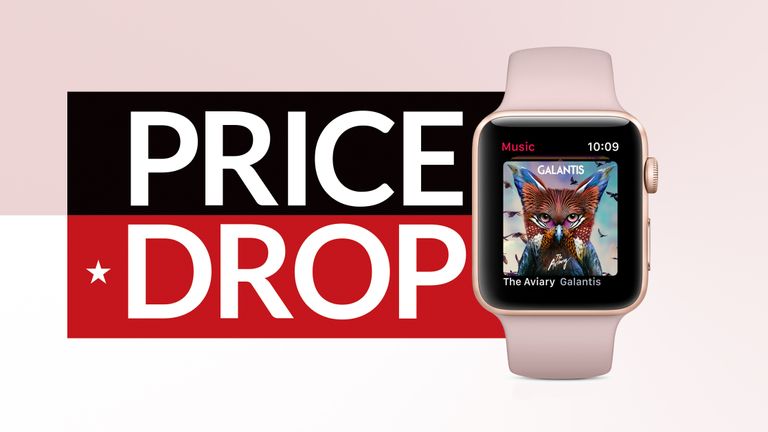 If you're not equipped with an Apple Watch, you're in luck – there's never been a better time to snatch up one of the world's most popular smartwatches than right now.

BT has kicked off the New Year by slashing the price of the Apple Watch Series 3.

The deal sees the popular Apple Series 3 reduced to just £195, perfect if you're looking to get more active this January.

The deal is for a brand new, box-fresh Apple Watch Series 3 model, with the 38mm GPS-only model. You get a black aluminium case with black sport band.

Check out the deals below:

Apple Watch Series 3 (GPS, 38mm) | Now £195 at BT
Although it's not the latest and greatest Apple Watch available right now, there is still a lot to like about the Series 3 wearable. Apple includes built-in GPS, so you don't have to carry your iPhone when you go for a walk or run outside to record detailed maps of your route. There's also a faster processor and water resistance down to 50 metres – which should be more than enough.View Deal

Looking for the best price on the newest Apple Watch Series 5? Check out the price widget below: